A Year Ago This Story Broke in the WSJ…

365 days later and so many people have been broken emotionally, spiritually, mentally, and financially they’ve decided enough is enough.

Latest tally of people sickened in Wuhan is 59, with seven in critical condition

HONG KONG – Chinese scientists investigating a mystery illness that has sickened dozens in central China have discovered a new strain of coronavirus, a development that will test the country’s upgraded capabilities for dealing with unfamiliar infectious diseases.

The novel coronavirus was genetically sequenced from a sample from one patient and subsequently found in some of the others affected in the city of Wuhan, people familiar with the findings said. Chinese authorities haven’t concluded that the strain is the underlying cause of sickness in all the patients who have been isolated in Wuhan since the infection first broke out in early December, the people said.

There are many known coronaviruses—some can cause ailments like common colds in humans, while others don’t affect humans at all. Some—such as severe acute respiratory syndrome, or SARS-coronavirus, identified in 2003—have led to deadly outbreaks, lending urgency to efforts to contain the current situation.

The number of reported cases of viral pneumonia in Wuhan, the capital of Hubei province, was 59 on Sunday, rising from 27 on Dec. 31, according to Wuhan’s Municipal Health Commission, with seven people in critical condition. No deaths have been reported.”

WHO (forgive the pun) could have known what was to come when the Wuhan Flu story first broke.

First of all it’s no longer called Wuhan Flu (Woke warriors  funded by the Corporate Billionaires saw to that) and secondly no one really knows if it’s a hoax or a means to another end.

Nothing about this story has ever had any clarity, from the videos – obvious to us now, pumped out by the Chinese communists – of people shaking and collapsing in the streets of Wuhan, to the empty hospitals now being shown in 2021.

A year on and nothing has gotten any better, the curve hasn’t been flattened, the virus is on its fifth or sixth mutation, the so-called pandemic is still unseen and the fascists are still in control and are getting even more powers – issued to them by themselves.

This year is only just beginning and it already seems like we’ve lost far too much. Auspices are not good. The gut feeling is that tyranny lays ahead.

The corrupt news media will lie to you, call you the fascist/racist/far-right and then denigrate everything you ever stood for if you transgress the new code of silence. Some NHS staff will know the real story, but fear will stop most of them speaking out and the rest will go along. Just following orders. Well, my guess is they will, but only up until they’re all forced to take the deadly jab.

This is the game that all maniacal governments play when they’re out of control. Perpetual periodical lockdowns, a constantly on/off travel ban, never ending mask fascism, forced vaccination by sinister humiliation in a pressurised atmosphere (no vax no job) and the banning of the unvaxxed from public spaces and shops etc. Worst of all though, I suspect they’ll be coming for our children with their spears of poison. They must be stopped now !! Because it will be a very long road back to freedom for humanity after that. The planet must face up to fact that the global elites who plan to take control of everything including us are the biggest threat civilisation has ever faced. Greater than all the “ideologies” of the last century. Fascism, Communism, and nuclear war pale into insignificance compared to the globalist threat. Where humanity goes from here will depend on the courage and resilience of the few who survive this psychological onslaught with a functioning mind. Fortunately for humanity, the defeat of tyranny is sometimes only a few brave souls away. 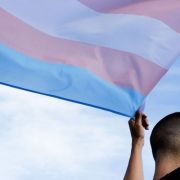 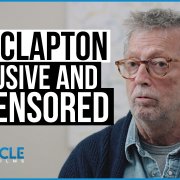 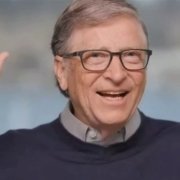 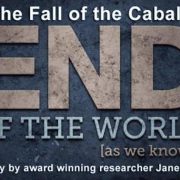 The Fall Of The Cabal | Janet Ossebaard 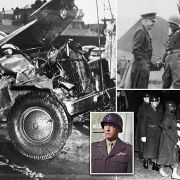 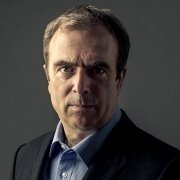