There is another side of Egypt that is not so widely known.

Egypt is also the land of secrets. Another history, a secret history, tells of Egypt as the inheritor of deep wisdom and magical ability from an even earlier culture. It is the account of the Egyptians themselves.

This alternate history is echoed by parallel accounts from the myth and history of other ancient cultures, as well as myriad secret societies and occult sources. The remarkable number of parallels in these stories provides a unique window into this other Egypt.

A new kind of counterculture is emerging around the unexpected discoveries of a small but growing circle of scientists, authors and researchers. The focal point of this counterculture centers on an alternative interpretation of ancient Egypt – not as mankind’s earliest attempts at primitive civilization, but as a fully developed, and inexplicably advanced culture, who’s scientific and metaphysical achievements we are only beginning to fully appreciate. Featuring and based on the work of John Anthony West.
https://www.magicalegypt.com 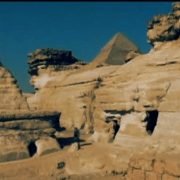 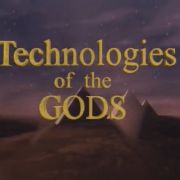 Technologies Of The Gods 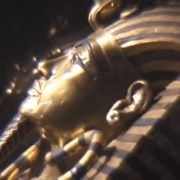 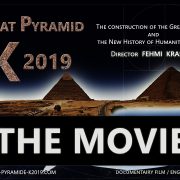 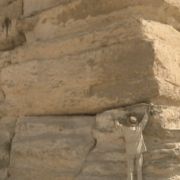 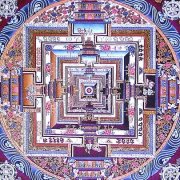 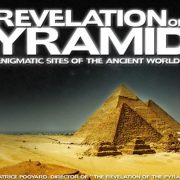 The Revelation of The Pyramids 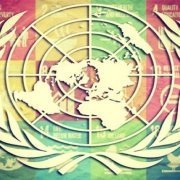