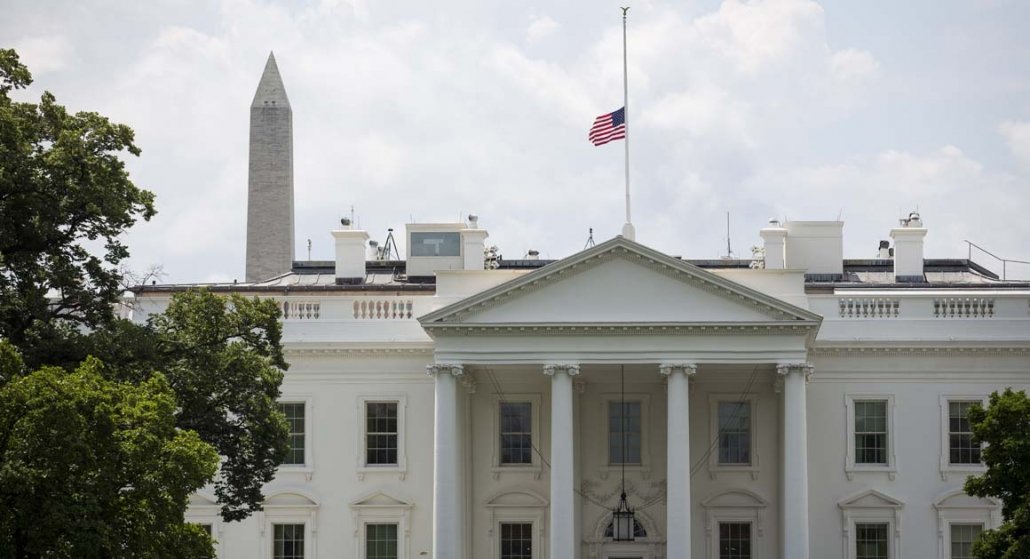 The Trump Presidency was the last stand of a defiant population. The Deep state and their Globalist power masters have won, and to be fair, it doesn’t look good for humanity from here on in.

Trump was the catalyst and the symbol of one last attempt by western civilisation to save itself from ultimate destruction. It’s all too clear where we’re precipitating to now. Our voice seems to have gone, along with most conservatives, into the great void of castigation.

Yet it’s not all doom and gloom…

We the oppressed inhabitants of western societies are now more united than ever before, especially after we have witnessed what The Cabal have been able to pull off. Trump increased his vote from his victory in 2016 by over 10,000,000 votes and still lost. Laugh out bloody loud! What a joke. A man who couldn’t get ten people to attend a rally, won more votes than any other candidate in American history. At least we’ll be dragged to the camps knowing the truth. For those who believe that Biden got more votes than any other American President in history, i’ve got a beautiful London bridge for sale.

Voting machines owned by China and corrupt tech companies tied to the Democrats.

Millions more voters than at anytime in American electoral history.

The list goes on and on… we’ve all heard the stories, seen all the videos. This was a globalist corporate coup. No other leader will now dare stand up to China or The Cabal. They know it. Watch the crooks all rush to abandon Trump, like the cowardly controlled simps they are. My money is on Boris to be one of the first whimpering gutless slobs to do so.

Still, we the people fight on, encouraged in the knowledge that we are on the right side of history, fighting for our children’s future. They think they’ve won, but they’ve won nothing yet. Too many have seen the light. The Numbers are too great to crush instantly.

We have to change our habits.

Find out who we are giving our money to and choose wisely. No longer play their game. The consumer still has some power. Amazon are bad. Big Tech is really really bad. Big Pharma is evil. Period. It wasn’t so long ago we could live without their products, just like it’s easy to live without the fake news now. Remember when medicine was about cure not perpetual dependence? Soon you realise you’re missing absolutely nothing.

The same fools built the tower of Babel

There are new gods on planet earth and they come in the form of the tech lizards and their amphibian offspring. They and their courtiers now possess the means by which all future things will be decided. There are now at least seven individuals with more power than most countries and any elected leader.

hese are the names that will now forever be synonymous with the destruction of human freedom and liberty in the western world. Greedy self obsessed nerds who hate humanity. The people who think they rule the world. The people who want everything and who will destroy everything to get what they want. It can be put it in no simpler terms:

They are the greatest menace western civilisation has ever faced.

First thing they’re going to do is round up the dissidents and troublemakers, next will be the readers… then a free for all. How many historical examples do you need? The digital world has made this all too easy. That’s why votes on paper have disappeared. Paper money will be gone at some point. Then social credit scores. If you’re banned from the digital world you will no longer be able to sustain yourself or your family. Watch the borders open up now that they’ve got rid of President Trump. The desperate will used to destroy your culture, society and resistance. BLM and ANTIFA will then be phased out. Purpose served.

We pray they are wrong

For many of us the Trump presidency was the start of something new. A bold new way of restructuring how things get done. Common sense, without war. Trump’s legacy will be huge and worldwide. It reminded us all of freedoms lost in the slow march of globalism and post-modernist Marxism. The movement the president created will grow stronger and smarter. The Donald was the greatest, ever. He was a privilege to witness. It’s very probable that he will be remembered as the last democratically elected leader in America.

Thank you, Mr President. God bless you. What a ride!

And as Bill Hicks so eloquently said, 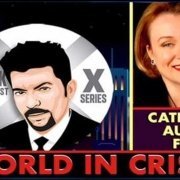 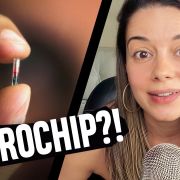 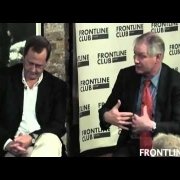 Stumbling Over Truth: The inside story of the ‘sexed-up’ dossier, Hutton and the BBC | Frontline Club 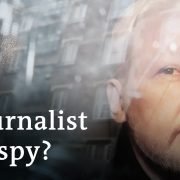 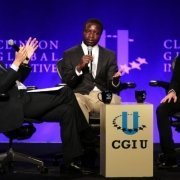 Jack Dorsey, the CIA and Twitter Censorship in the Age of Covid-19 | Unlimited Hangout 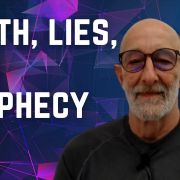 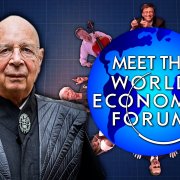