An uncompromising examination and criticism of US foreign policy, according to Barry from down the pub.

“Barry is a friend of mine, who to put it mildly, is an astute political thinker. He’s also an old hippy and therefore a ‘right’ lefty. Many times we’d be sat in our local pub and I’d be there, totally captivated by Barry and his knowledge and opinions on his area of speciality: US foreign policy.

Barry always accused me of being a ‘fence-sitter’. “Soon there’ll be no political middle ground,” he’d say. “You’ll have to jump one way or another.” So I jumped.”

This piece is an uncompromising examination and criticism of US foreign policy, in particular ‘The Project for the New American Century’. The film is really there to illustrate Barry’s words. The question was always, how do we get other people interested in this stuff? The answer was to create an animation which would give visual form and resonance to Barry’s dialogue and grab the audience’s attention.

What Barry says animation to the polemic written by Barry McNamara in 2003 still relevant today.

Source: What Barry Says on Vimeo 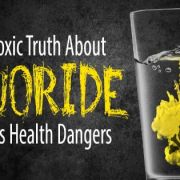 The Fluoride Deception – An Interview with Christopher Bryson 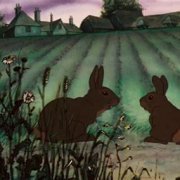 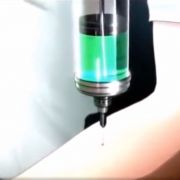 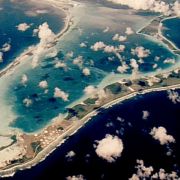 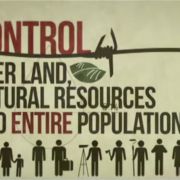 Agenda 21 Is About Control | The Blaze 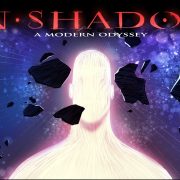 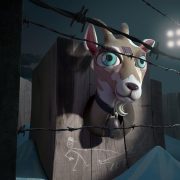 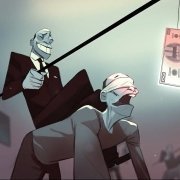 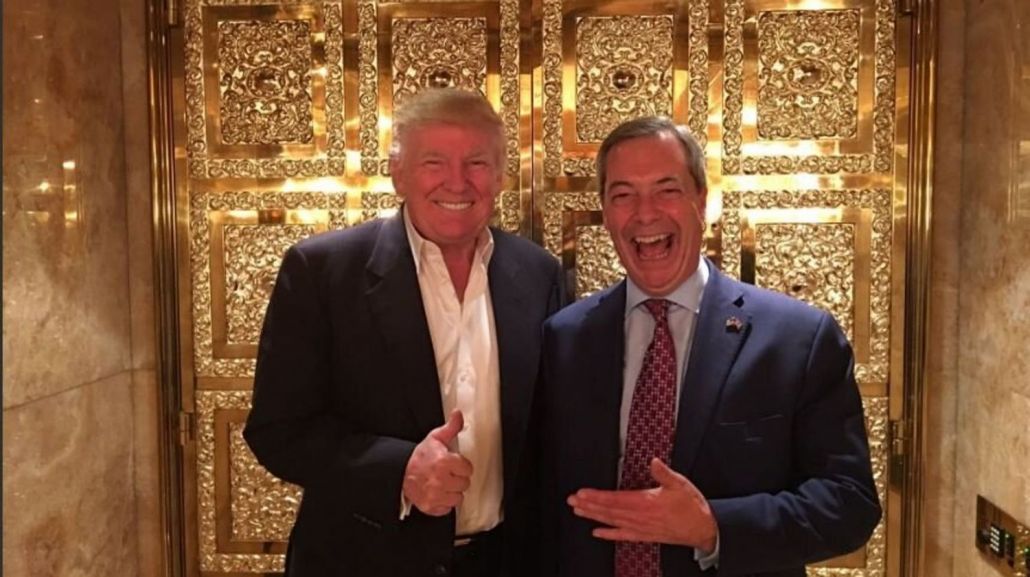