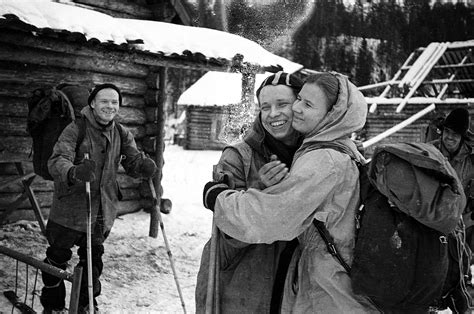 Dyatlov Pass Incident. The nine hikers of the Dyatlov Pass Incident. Zolotaryov was the most experienced while Dyatlov was the leader of the expedition. Background. In January of 1959, ten hikers, all but one students at the Urals Polytechnic Institute in Sverdlovsk, began a hike into the Ural Mountains. They were led by Igor Dyatlov. All ten were experienced hikers.

In the dead of winter, a group of students set out on a trek into the Ural Mountains. Their frozen bodies – with inexplicable injuries – were discovered in locations that compounded the puzzle of how they died.

The Dyatlov Pass mystery spawned dozens of conspiracy theories, which have endured for 60 years. Lucy Ash traces the group’s journey and tells their story through their diaries, photographs and letters. 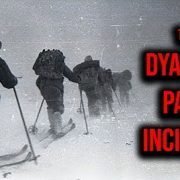