The Day the Earth Caught Fire is a British science fiction disaster film starring Edward Judd, Leo McKern and Janet Munro. It was directed by Val Guest and released in 1961, and is one of the classic apocalyptic films of its era. The film opened at the Odeon Marble Arch in London on 23 November 1961.

Nuclear tests have knocked the earth off its axis…

A lone man walks through the sweltering streets of a deserted London. The film then goes back several months. Peter Stenning (Judd) had been an up-and-coming journalist with the Daily Express, but since a divorce threw his life into disarray, he has been drinking too much (one of his lines is “Alcoholics of the press, unite!”) and his work has suffered.[7][8] His editor (Christiansen) has begun giving him lousy assignments. Stenning’s only friend, Bill Maguire (McKern), is a veteran Fleet Street reporter who offers him encouragement and occasionally covers for him by writing his copy.

Meanwhile, after the Soviet Union and the United States accidentally detonate simultaneous nuclear bomb tests, strange meteorological events begin to affect the globe. Stenning is sent to the British Met Office to obtain temperature data, and while there he meets Jeanie, a young typist who is temporarily acting as telephonist. They “meet cute”, trading insults; later, they fall in love.

Peter Stenning (Edward Judd) is a depressed British reporter who gets by with the help of his friend, veteran journalist Bill Maguire (Leo McKern). Along with weather forecaster Jeannie Craig (Janet Munro), Peter and Bill discover that simultaneous U.S. and Russian nuclear explosions have drastically altered the earth’s rotation. Fires and earthquakes ravage cities all over the world, and chaos and sickness descend upon the frightened survivors as they try to put the planet back on its axis.

Sit back and enjoy one of the best British sci-fi movies ever made. 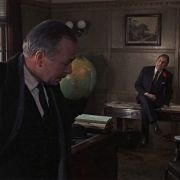 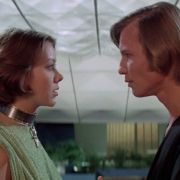 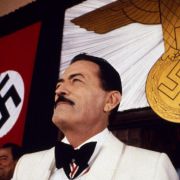 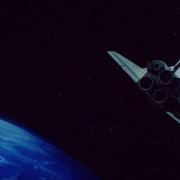 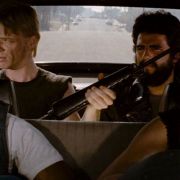 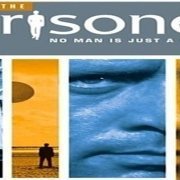 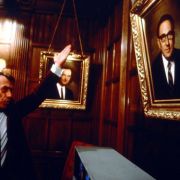