Who is the most banned woman in Britain, terrorist pin-up girl Shamima Begum? No, thankfully she isn’t in Britain and hopefully never will be ever again.

The most banned woman in Britain isn’t a terrorist, a criminal, or a social nuisance, she is an ordinary housewife and mother of four, or rather she would have been if this were the 1960s, because in the 1960s if a woman were to claim men couldn’t be women, no one would have disagreed with her, indeed most people would have thought this was some kind of joke and wait for the punchline.

Today though, this claim isn’t a self-evident truth, it constitutes hate speech. Although the United Kingdom hasn’t gone as far down the road as the United States with this lunacy, here there is no written constitution and therefore no first amendment. So powerful, mischievous political lobbies simply brand their opponents or people they don’t like as practitioners of “hate speech”, report them to the police, and the British police like the imbeciles they are, investigate these potential crimes, or even non-crime incidents. Far better to do this than pursue real criminals who might be armed and shoot back.

In the second part of this short video, the dynamic Kellie-Jay Keen-Minshull lists some of the companies that have banned her, including Twitter.

There is a lot more to her campaigning though than exposing those who play stupid semantic games. The transgender movement or whatever you want to call it is a positive danger to the young. If a man in his sixties wants to dress up like a woman and call himself Caitlyn Jenner, people can laugh, yawn, or say “Hello Caitlyn”, but if a deranged woman decides her son is really a girl and wants to surgically remove his penis, if a delusional pre-teen decides she should have been born a boy and seeks to have her breasts removed coupled with hormone treatment, this is a madness no sane society should tolerate. This is what is going on now, in Britain today. And people who oppose it are criminals?

If you want to join the fight against this madness, or simply learn more about it, check out the lady’s website Standing For Women, her YouTube channel, and if you live within easy travelling distance of Central London, you can meet her at Speakers’ Corner, Hyde Park at noon this coming Sunday.

Source: The Most Banned Woman In Britain – The Duran 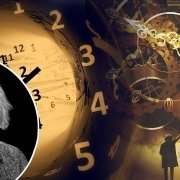 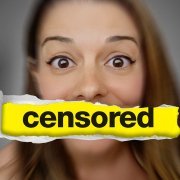 Who is Robert Malone? | WhatsHerFace 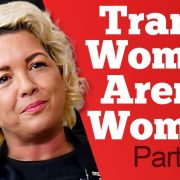 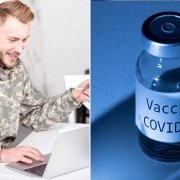 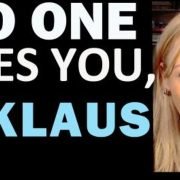 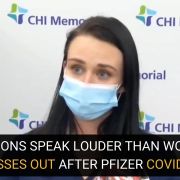 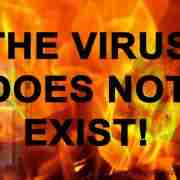 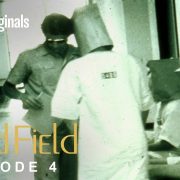