Us (us, us, us, us) and them (them, them, them, them)
And after all we’re only ordinary men
Me
And you (you, you, you)
God only knows
It’s not what we would choose (choose, choose) to do (to do, to do)
Forward he cried from the rear
And the front rank died
And the general sat
And the lines on the map
Moved from side to side
Black (black, black, black)
And blue (blue, blue)
And who knows which is which and who is who
Up (up, up, up, up)
And down (down, down, down, down)
And in the end it’s only round ‘n round (round, round, round)
Haven’t you heard it’s a battle of words
The poster bearer cried
“Listen son”, said the man with the gun
There’s room for you inside

“I mean, they’re not gonna kill ya
So if you give ’em a quick short, sharp, shock
They won’t do it again. Dig it?
I mean he get off lightly, ’cause I would’ve given him a thrashing
I only hit him once! It was only a difference of opinion, but really
I mean good manners don’t cost nothing do they, eh?”

Down (down, down, down, down)
And out (out, out, out, out)
It can’t be helped that there’s a lot of it about
With (with, with, with), without
And who’ll deny it’s what the fighting’s all about?
Out of the way
It’s a busy day
I’ve got things on my mind
For the want of the price
Of tea and a slice
The old man died…
—-
…it is not the ‘fear of death’ itself, no… indeed no, but rather the fear of the ‘loss of the self’, the essence, the kernel of consciousness, for we believe rightly or wrongly, that it is this phenomenon, which is definitively who we are. It simply ‘is what is us’

equally… we remember from both near and far, thee o the just… and how it was that… “in some of Pavlov’s dogs, the Leningrad flood had accidentally abolished the recently conditioned behaviour patterns implanted by him

…we might also expect others to become more suggestible or show reversal of previous patterns of behaviour and thought, because a paradoxical or ultra-paradoxical phase of brain activity was being produced [or ‘induced’].”

CATEGORIESMusic/TAGSLyrics, New World Order, Pink Floyd, The Cabal, US and THEM 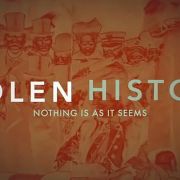 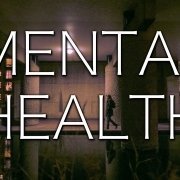 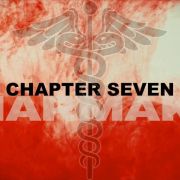 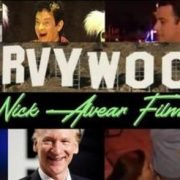 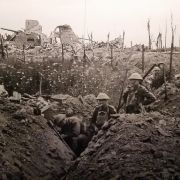 The WW1 Conspiracy | The Corbett Report 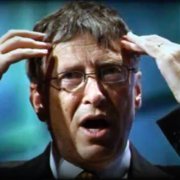 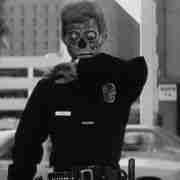 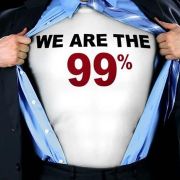 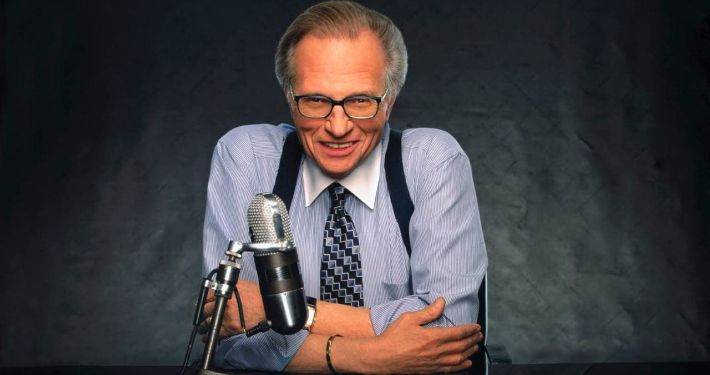