Have We Been Lied To?

These giant 7-1200 acre expositions were built in impossible times of less than two years, then following the end of the event, they were demolished, destroyed, and thrown into landfills. Each of these fairs were built to resemble Ancient Rome but were the buildings of these World Expositions new ones being built, or old ones being restored – part of a civilisation that was coexisting with Ancient Rome and Greece?

This controversial 198 page book, inspects the history of the World Expositions between 1851-1915 and the strange time frame they were associated with.

Howdie Mickoski is the author of several books including: Exposing the Expositions Revised 2021, Falling For Truth and The Power of Then- Revealing Egypt’s Lost Wisdom. He has researched ancient civilizations, historical lies, mysticism and alchemy for over 20 years. He was lucky enough to have spent time with a Korean monk and several Native Indian medicine men. A near-death experience in 2005 changed his view of Self and reality. He keeps working to understand the Plato’s Cave we exist in, as well as its exit. 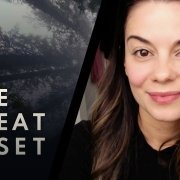 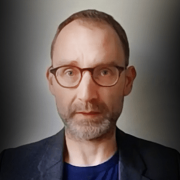 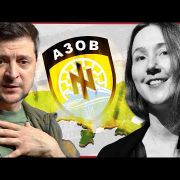 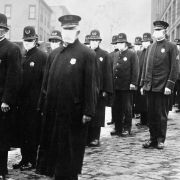 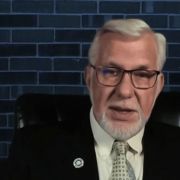 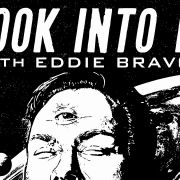 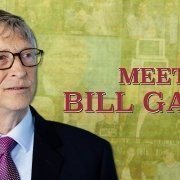 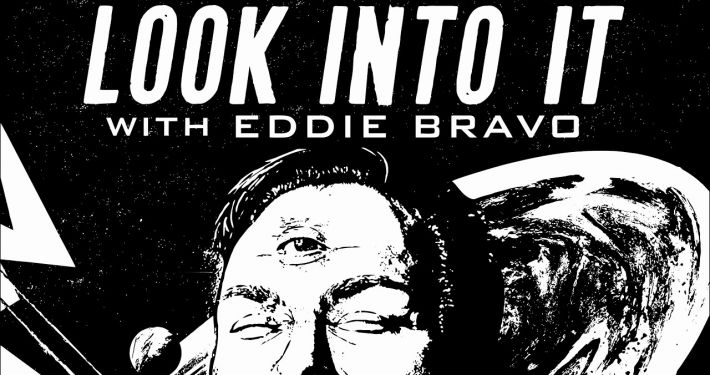