The French Connection is considered to be one of the greatest films ever made. The American Film Institute included the film in its list of the best American films in 1998 and again in 2007. In 2005, the film was selected for preservation in the United States National Film Registry by the Library of Congress as being “culturally, historically, or aesthetically significant”

The film is often cited as containing one of the greatest car chase sequences in movie history. The chase involves Popeye commandeering a civilian’s car (a 1971 Pontiac LeMans) and then frantically chasing an elevated train, on which a hitman is trying to escape. The scene was filmed in Bensonhurst, Brooklyn roughly running under the BMT West End Line (currently the D train, then the B train) which runs on an elevated track above Stillwell Avenue, 86th Street and New Utrecht Avenue in Brooklyn, with the chase ending just north of the 62nd Street station. At that point, the train hits a train stop, but is going too fast to stop in time and collides with the train ahead of it, which has just left the station. 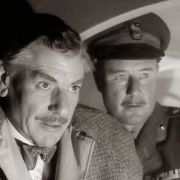 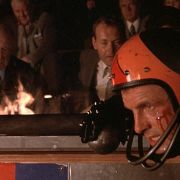 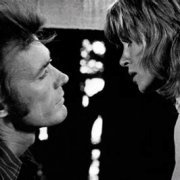 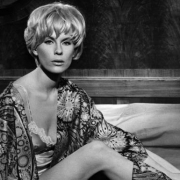 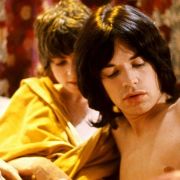 One by One | Rik Mayall
0 replies