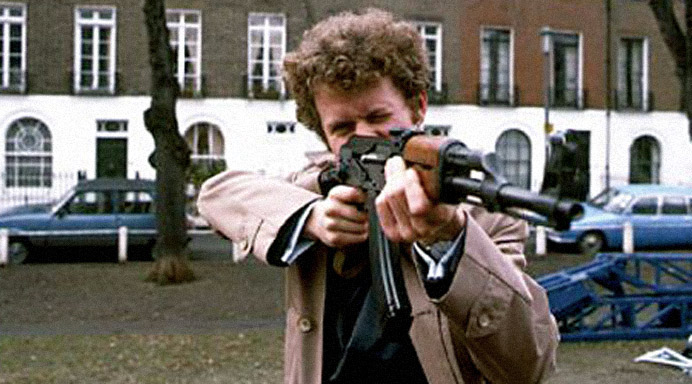 Harry is an undercover agent for the British army sent to Northern Ireland to infiltrate the IRA and find (and terminate) the assassin of a British Cabinet Minister. Harry is alone, the army hasn’t been told he is being put in place, his wife is fed up with him and his job, and his one new friend, an Irish woman who falls for him will be consumed by his relentless search for the assassin.

The IRA start to hunt Harry down. With two other gunmen, Downes ambushes Harry, who shoots the gunmen and forces a passing driver to chase their car as Downes escapes. Harry follows Downes to his own home, which is under surveillance by the army. Harry shoots Downes in the street in front of his wife, and is himself shot by the soldiers watching the house, who think he is a terrorist. Injured and bleeding in the street, Harry is confronted by Downes’s wife, who then shoots him in the head using Harry’s own revolver. 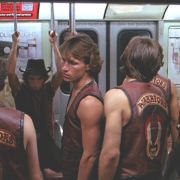 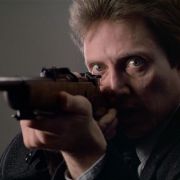 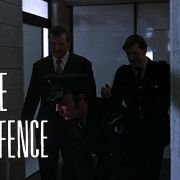 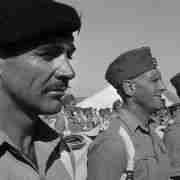 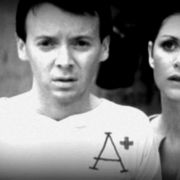 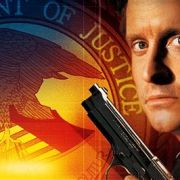 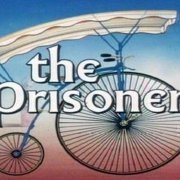