In the second part, Islamist factions, rapidly falling under the more radical influence of Zawahiri and his rich Saudi acolyte Osama bin Laden, join the neoconservative-influenced Reagan administration to combat the Soviet Union’s invasion of Afghanistan. When the Soviets eventually pull out of Afghanistan, and when the Eastern Bloc begins to collapse in 1989, both the Islamists and the neoconservatives believe they are the primary architects of the “Evil Empire’s” defeat. Curtis argues that the Soviet Union was on the verge of collapsing anyway. However, the Islamists see it quite differently. In their triumph, they believe they have the power to create ‘pure’ Islamic states in Egypt and Algeria. Attempts to create such Islamic states are blocked by force. The Islamists then try to foment revolutions in Egypt and Algeria by using terrorism to scare the people into rising up against their leaders. But the people are terrified by the violence, and the Algerian government exploits that fear as a way to hang on to power. In the end, the Islamists declare the entire populations of the countries to be thoroughly contaminated by western values. Finally, in Algeria, they begin to turn on each other, each believing that members of other terrorist groups are not true Muslims.

In America, neoconservative aspirations to use the United States’ military power to further destroy evildoers are thrown off track by the election of George H. W. Bush to the presidency, followed by the election in 1992 of Bill Clinton which left them totally out of power. The neoconservatives, along with their conservative Christian allies, attempt to demonize Clinton throughout his presidency with various real and fabricated stories of corruption and immorality. To their disappointment, the American people do not turn against Clinton. Meanwhile, Islamist attempts at revolution end in massive bloodshed, leaving the Islamists without popular support. Zawahiri and bin Laden flee to the relative safety of Afghanistan and declare a new strategy. To fight Western-inspired moral decay, they must deal a blow to its source: the United States.

One of the interesting aspects of this documentary series is the naivety towards the Clintons who we now know are two of the most depraved people on this earth. 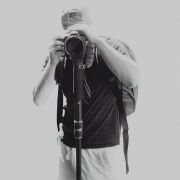 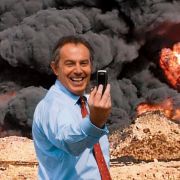 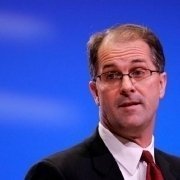 Up to 280,000 Ballots ‘Disappeared’ After Trip to Pennsylvania From NY: Amistad Project Director 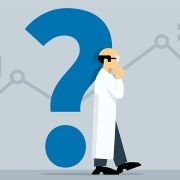 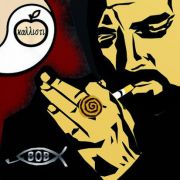 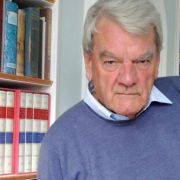 The Search For Truth In History | David Irving 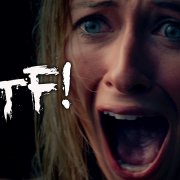 The Spike Protein Is The Bioweapon | Clif High 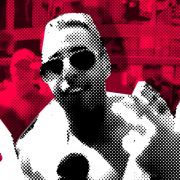