With conflict happening on every continent on the planet, many see the possibility of a third world war with many potential flash points around the globe. Here I endeavor to make sense of the potential outcomes and possible scenarios.

Who will it be with and where will it start?

The potential initial battle grounds are…

Lets look at the contenders…

With many probable catalysts, conflict could start anywhere from Europe to the Middle East. A single massive atrocity or multiple attacks by an ever expanding fundamentalist Islamic death cult on a civilian population that leads to a populist uprising or a plain old clash of civilisations.

At present it seems that religious freedom is the freedom to practice hate and the silencing of dissent whilst enjoying the protection of state institutions. That never ends well for the academics who at this time seem to be leading the vanguard. As in the dark ages, the protection of religion from derision and debate is derived from the fear of violence. Reason can only prevail when theocratic nonsense is opened up to rigorous debate and even ridicule. Fact. The fear of tackling what’s written in the Quran, Hadith’s and Sira has paralysed politicians everywhere – well all except one – so there will be no solution to the problem that’s ripping our societies apart until something changes drastically. If there is a civil war, this will be the catalyst. The problem is, too many Muslims want to be just like Mohammed and he wasn’t that nice a chap.

Another top contender for religiously motivated worldwide catastrophe, is an attack on Iran that draws in all countries in the region and eventually the West. Or an attack on the Saudi city of Mecca or Saudi Arabia by Turkey or Iran. You think that’s preposterous? Don’t bet on it!! Erdogan see’s himself as potential Emperor of the Middle-East and Arabia and has always had deep suspicion and probable hatred of the Saudi’s.. and in his present fervor-ed state I wouldn’t put it past him to press a few buttons.  Whatever happens, any attack on the Saudi’s by Turkey/Iran or vise versa would definitely kick things off. Maybe Iran is as bad as many say and they do attack their arch enemies, the Saudis?  Who knows? There is a potential I suppose, but I doubt it very much. The one major difference with Iran being, that whilst ostensibly pursuing its interests and influence aggressively in the region, Iran has never actually started a war.

Turkey is the big imponderable in all this. If the cult of Erdogan isn’t curtailed soon, the downfall or destruction of Turkey is imminent. For Erdogan see Robespierre, hopefully. Taking all things into account, it seems, the overwhelmingly obvious head on collision awaiting the world is the one between Islams barbaric ideological doctrine and human progress.

A North Korean missile attack is almost a given and probably will happen sooner rather than later. However this one plays out, the outcome will be tragic for the Korean people in the short, medium and long term. In the immediate term the North Korean dynastic regime must be stopped before they have the capability of nuking the world.

So by my reckoning that gives us about 2 years to sort this mess out. It’s also far from certain whether it would be a limited conflict that’s confined to the region. The minute Kim Jong-un readies a Nuke the first bombs will hit and North Korea will disintegrate into chaos and anarchy.

There’s only one fearless Braggadocio who can bring Rocket Man to his knees and we all know who that is… The Donald.

How the Chinese let this play out will also be another crucial aspect in any outcome. Chinese cooperation or noncooperation over North Korea could also be a factor in China’s relentless quest for world power.

The Russians hacked the world is one the most laughable and ludicrous main stream media hoaxes ever perpetrated on an ever diminishing band of gullible adherents. It’s become the go to ‘safe space’ for every Golgafrinchan and establishment owned main stream media journalist. There is only one country capable of hacking the world you mugs and we all know who that is… we also know they already do.

The NSA and the rest of the gang can hack anyone and anything on the planet. No one and nothing is safe from their ever expanding operation… but hey, the Russians hacked the election! It’s a joke! No doubt it won’t be long before Hillary is unhooked from life support [again] and babbling on about Trump’s plots with Russians, Comey and Wikileaks. All whilst being smiled at intently by some sycophantic knob-jockey.

The reality of the Russian threat is of course very different. They don’t subscribe to the globalist Bilderberg agenda. They’ve been a major factor in discrediting Neo-Liberalism and Globalism worldwide. They’ve even become the one safe sanctuary for whistleblowers. Russia is a very patriotic European country with a great culture and a resoluteness to hardship. This is a bear that’s best left sleeping.

Western leadership has been so woeful for at least thirty years that it/they has/have made Putin look like the smart guy. I think by now the vast majority of us know that ‘Russia hacked the election’ is at best a distraction by an ever fearful establishment and at worst, a lust for worldwide destruction. The smart move by Trump would be to invite Russia into the NATO alliance. Think of the Liberal meltdown it would cause..

The true positive to come out of all this of course is that in their desperation to deceive, the establishment have fatally exposed their main mechanism of control. The Fake News Main Stream Media. Personally I doubt that anyone in their right mind, or free from mind control, thinks that Russia will start a conflict with the West. Eventually, and with a less intellectually cloned leadership, we will come to understand the benefits of Russian cooperation and friendship. I’m one of those who hopes Trump and Putin DID collude before the election and I hope they did it in an effort to save the western world.

Domination of, or destruction of Europe

Last up is the not so ludicrous proposition that German domination of Europe – which is already very worrying. Haven’t we been here before?  The Germans already dominate Europe’s financial and banking institutions as well as being its largest manufacturer. Now they dominate the EU politically at the highest level with Germans and German stooges in almost every top job.

British leaders “already” know that Brexit negotiations depend solely on what Merkel and co are prepared to accept. Europe’s leaders and nations are “already” waking up to the reality of German expansionism and political dominance. When you add to that the AfD’s predictable surge in the upcoming German election, one can only guess at the chaos lying ahead for Europe and the EU.  So before we disregard historical precedent altogether, I suggest Europeans make contingency plans for the predictable chaos and anarchy that awaits. However unlikely a 4th Reich may be.

At present Europe is part of the biggest ever social experiment ever conducted on whole populations. It’s bigger even than Nazism or Communism. It’s called Cultural Marxism and as far as I can see, it’s only going to end one way. While the free Ferry service from Libya to Italy/Africa to Europe continues to carry record passenger numbers and NGO’s continue to vigorously promote the routes, the numbers will increase and the divisions will grow wider and wider. Europe never learns. Europeans always lose. Europe desperately needs a visionary leader and the last time they had one of those was…

The three most likely threats are… A war with China. North Korea really does have a capable nuke and uses it. Conflict breaks out on the continent of Europe when societal chaos becomes a mass uprising.

The three most obvious questions are…

How comes wiping shit out is what humans are most successful at? 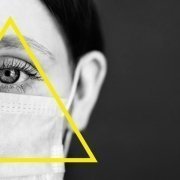 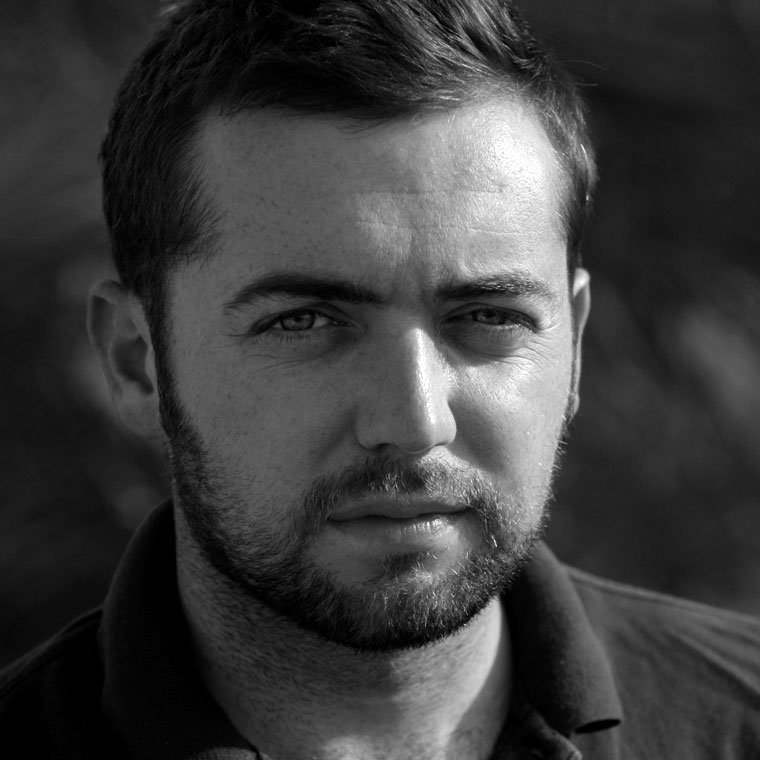 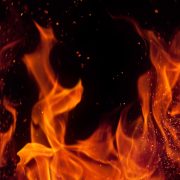 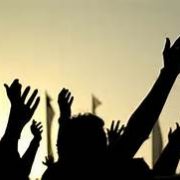 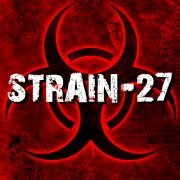 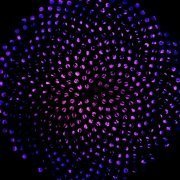 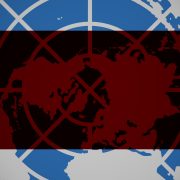 Standing by the edge of the world
4 replies