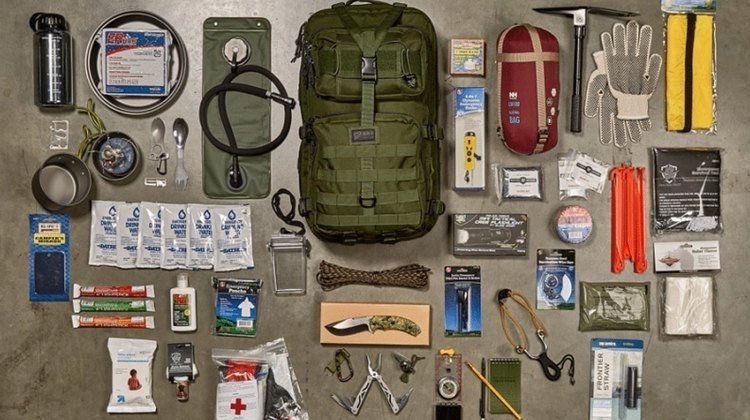 The Nutters are coming…

Surviving a Leftist government is never easy. This time it might almost be impossible with a confused old man controlled by radical Marxists and Globalists at the helm.

With the total backing of Big Tech and Mega Corporations, the Biden administration will be able to reek havoc on the constitution and vengeance on hard working Trump supporting Americans. It’s really not looking good for Patriots, Trump voters, Conservatives, Libertarians and freedom loving people everywhere. Without President Trump to hold back the storm, things are about to accelerate at exponential speed. Something which could leave a trail of devastation that will outweigh all previous tumultuous events in the turbulent history of western civilisation.

Biden, who will be President in name only, will be guided like an incontinent old uncle to the rest room while the pocket fillers and crazies run amok in government. As always, in times of political turmoil, we the people need to be well prepared.

At The_Void, we have been busy putting contingency plans in place for the coming Radical-Leftist-Rampage through our institutions and societies. We know whatever happens in America will very quickly spread around the western world and beyond. A highly probable outcome considering the ostensibly shared values and beliefs of western citizenry. Many wise old heads are predicting an economic apocalypse, complete societal collapse and medical tyranny.

Everything Is On The Line

Pretty much everyone in the America First and freedom movement will know that if victory is to be achieved it will come at a massive cost. They also understand that there may be a lot of dark days ahead. The haters and the lunatics are now completely in control of the asylum.

So in appreciation of that old ‘Boy Scouts’ Moto,

Here are ten essential things you may need to survive the Biden administration longer than Biden himself. (We give the senile old muppet no more than a year)

Whilst we understand that all of these things are not going to available to everyone, its important to recognise the deep shit we are all in. There is now a high probability everything we know and love is about to go firmly down the Thomas Crapper, but hey, at least the looming dark age might mitigate the other globalist hoax, global warming.

America and the world is getting fascist tyranny in the guise of socialism on steroids or it’s getting revolution, make no mistake about it.

My old school teacher had a phrase for such a scenario…

“We’re up shit creek without a paddle, the boat is sinking and the captain is asleep, but at least we have this compass” 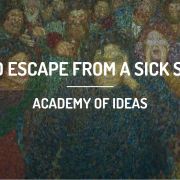 How to Escape from a Sick Society | Academy of Ideas 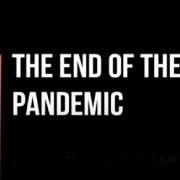 How we end this hysteria | Zeitgeist TNN 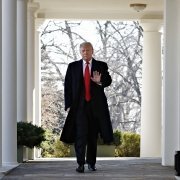 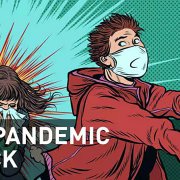 Kamala Harris on Twitter: “[email protected] and I are ready to get to work on behalf of the American people.” 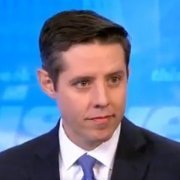 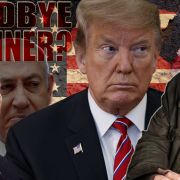