A Plan For Total World-Wide Control

Jeremy Eliot continues his epic deconstruction of communist subversion and the globalist plan for total world-wide control. What is life going to be like in this new world world order socialist dystopia we see unveiling right before our very eyes in real time?

“In a mere twenty years they’ve moved the needle forward from homeland security and total surveillance; keeping track of everyone, everywhere all the time – to biosecurity; or the ability to globally enforce laws restricting the movement of bodies, of anyone, anywhere, all of the time, at any time.”

“There really is a “world system of financial control in private hands” that is “able to dominate the political system of each country and the economy of the world.” I call this system the World Trade Federation. It is an ultra-secret group of the most powerful men on the earth. They now control every major international institution, every major multinational and transnational corporation both public and private, every major domestic and international banking institution, every central bank, every nation-state on earth, the natural resources on every continent and the people around the world through complicated inter-locking networks that resemble giant spider webs. This group is comprised of the leading family dynasties of the Canada, United States, Britain, Germany, France, Italy, Japan, Russia and China. This self-perpetuating group has developed an elaborate system of control that enables them to manipulate government leaders, consumers and people throughout the world. They are in the last stages of developing a World Empire that will rival the ancient Roman Empire. However, this new Empire will rule the entire world, not just a goodly portion of it as Rome did long ago, from its ultra-secret world headquarters in Germany. This group is responsible for the death and suffering of over 180 million men, women and children. They were responsible for World War I, World War II, the Korean War, and Vietnam, etc. They have created periods of inflation and deflation in order to confiscate and consolidate the wealth of the world. They were responsible for the enslavement of over two billion people in all communist nations—Russia, China, Eastern Europe, etc., inasmuch as they were directly responsible for the creation of communism in these nations. They built up and sustain these evil totalitarian systems for private gain. They brought Hitler, Mussolini, Stalin and Roosevelt to power and guided their governments from behind the scenes to achieve a state of plunder unparalleled in world history.

The chief architects of this new World Empire are planning another war—World War III—to eliminate any vestiges of political, economic or religious freedom from the face of the earth. They will then completely control the earth. and its natural resources. The people will be completely enslaved just as the people were in the ancient Roman Empire. While the above may sound like fiction, I can assure you that it is true. I wish it was fiction, but it is not, it is reality.

The above recitation is quite blunt, perhaps more blunt than the professor would have liked, but he knows and I know that what I have just written is true. However, most people do not want to know that such a Machiavellian group of men, spread strategically throughout the world, really exists. They prefer to believe that all is well and that we are traveling down the road to world peace, global interdependence and economic prosperity. This is not true.”

On the Nature of Revolution (The Marxist Theory of Social Change) – Herbert Aptheker: https://amzn.to/3xdosCP

And Not A Shot Fired – Jan Kozak: https://amzn.to/2QJePuK

Source: Tragedy and Hope – A History of the World in Our Time | Carroll Quigley 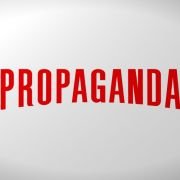 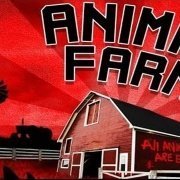 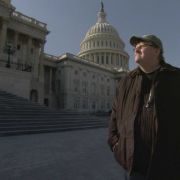 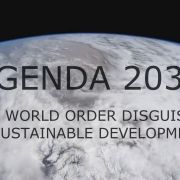 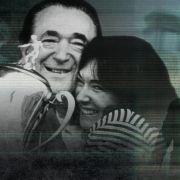 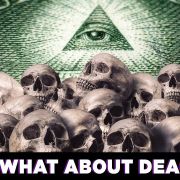 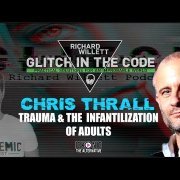 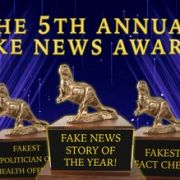