A Plan For Total World-Wide Control

Communist Subversion Part 1 provides a high level overview on the many layers to understanding the culprits involved in the New World Order.

A review and commentary by Jeremy Elliott on the classic works of G. Edward Griffin and Yuri Bezmenov as they relate to the New World Order and current events.

Griffin provides details on the mysterious and infamous “They,” the Secret Societies, the puppet-masters behind the scenes who control the governments of the world through carefully constructed “Rings of Power.” These power groups maintain generational plans for the implementation of a world wide communistic government, ushering in a New World Order. Griffin notes that this single unified government aspiration is enacted using:

…which leads to the consolidation of all national sovereignty, into the hands of a small, but elite group, in the “Rings of Power.”

Yuri Bezmenov details the process of how a non-communist country is converted into communism through the 4 stages of ideological subversion. Once Ideological Subversion is in focus, we can see clearly how the entire world is being duped to accept this long standing communistic world government agenda enforced by governments on behalf of the “Rings of Power.” Together, Griffin and Bezmenov provide key insights into how the “they” subvert the world under their control, from behind the scenes, but in plain sight.

On the Nature of Revolution (The Marxist Theory of Social Change) – Herbert Aptheker: https://amzn.to/3xdosCP

And Not A Shot Fired – Jan Kozak: https://amzn.to/2QJePuK 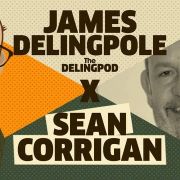 Sean Corrrigan: It’s an Anti-Human Tyranny That We Face | The Delingpod 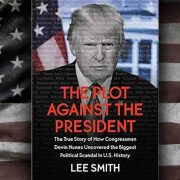 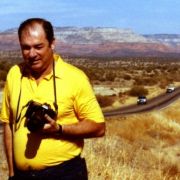 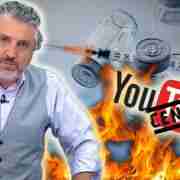 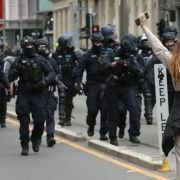 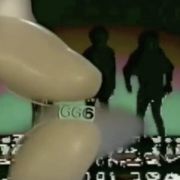 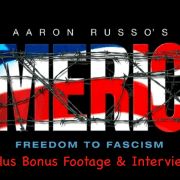 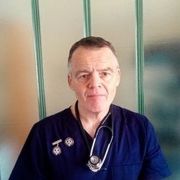 Dr. Kevin Corbett – A Deep Dive Into The Wreckage of AIDS and the Parallels With COVID-19 | Planet Uplift
0 replies