The Rise of the Slave Class Explained.

“You don’t need the mask, the mask is about compliance… next they’re going to tell you to take the vaccine… and because they know [you] like to do what you’re told… they are hoping that everyone just complies.”

“Next they’re going to tell you “sorry, the vaccine isn’t as effective as we told you it was gonna be… so now you still have to wear your mask.” What happened? The same amount of people died, everything is the same, and now they’re gonna put you back on lockdown and bring it all the way until July (2021) and then they will do the whole thing again… just to be able to bring you off lockdown in September, If you idiots haven’t worked it out, it’s a perpetual cycle that you never get out of… and it’s way to take your rights, your freedoms, close your business, take your wealth… so you become dependent on government.”

“…in other words, we have a slave class… and that’s what they’re trying to do.”

“Their doing psychological warfare on you to weaken you to the point where you will not only accept defeat, you will accept perpetual defeat for the rest of your life.”

On 22 February 2021 Chris posted a video of himself walking through Pearson Airport as he refused a PCR Test. The censorious creeps at Facebook have since deleted Sky’s account on the lame platform.

“If you are a Canadian citizen simply deny the test, deny their quarantine and there’s nothing they can do.”

“REFUSE THE COVID TEST AT AIRPORT

this is how you assert your rights. refuse the test and quarantine and skip a 2 hour line up! made friends with thr police too!” 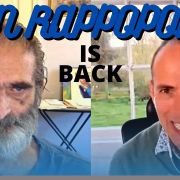 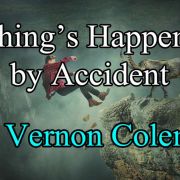 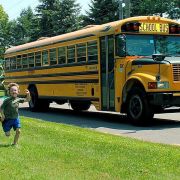 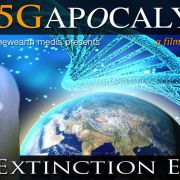 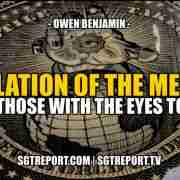 Revelation of The Method: For Those With Eyes To See – Owen Benjamin | SGT Report 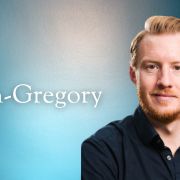 Dan Astin-Gregory: The Untold Story of The Pandemic | The Delingpod 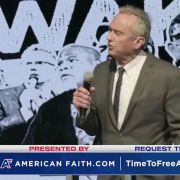 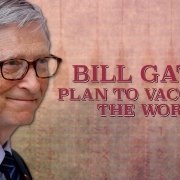