From the world of nothing changes because we’re all bent, comes…

The Department of Justice (DOJ) issued a statement on Tuesday in response to the backlash from an article by The Associated Press which quoted Attorney General William Barr saying that “to date, we have not seen fraud on a scale that could have effected a different outcome in the election.”

“Some media outlets have incorrectly reported that the DOJ has concluded its investigation of election fraud and announced an affirmative finding of no fraud in the election. That is not what the Associated Press reported nor what the Attorney General stated,” a DOJ spokesperson said, according to CBS News reporter Catherine Herridge.

“The Department will continue to receive and vigorously pursue all specific and credible allegations of fraud as expeditiously as possible.”

The Epoch Times reached out to the DOJ to confirm the statement but did not immediately receive a response. 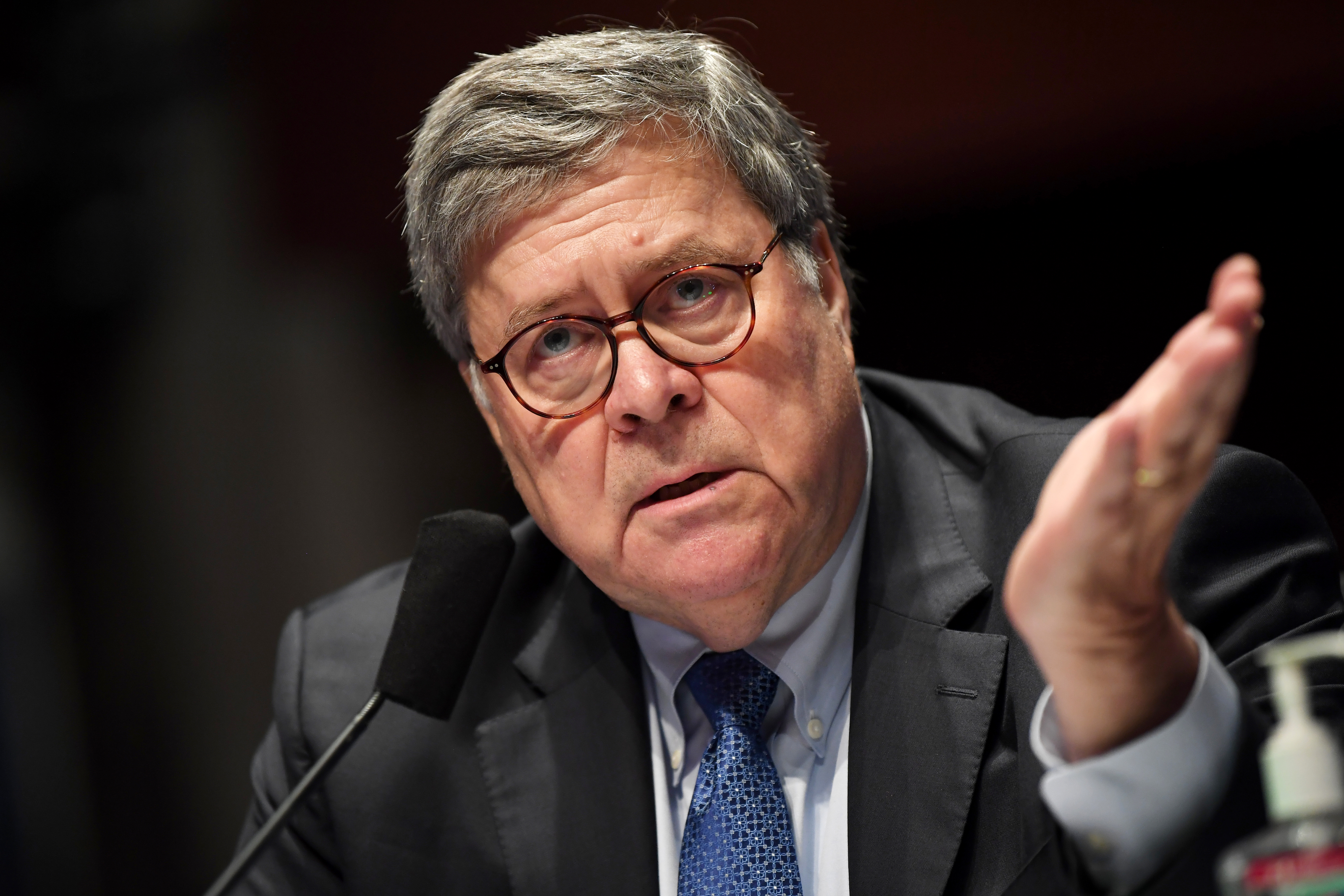 In its headline, The Associated Press twisted Barr’s comment to suggest that the attorney general has passed final judgment on whether fraud occurred in the 2020 election. “Disputing [President Donald] Trump, Barr says no widespread election fraud,” the wire service reported.

But the AP’s own article prefaced Trump’s comment on the matter by saying that “Barr told the AP that U.S. attorneys and FBI agents have been working to follow up specific complaints and information they’ve received.”

Attorneys for the Trump campaign issued a response to Barr’s comments, underlining that the many witnesses they are working with have not been contacted by the FBI.

“With all due respect to the Attorney General, there hasn’t been any semblance of a Department of Justice investigation. We have gathered ample evidence of illegal voting in at least six states, which they have not examined. We have many witnesses swearing under oath they saw crimes being committed in connection with voter fraud. As far as we know, not a single one has been interviewed by the DOJ. The Justice Department also hasn’t audited any voting machines or used their subpoena powers to determine the truth,” Rudy Giuliani and Jenna Ellis, attorneys for Trump, said in a statement.

Several days after the 2020 election, Barr authorized the DOJ to probe any “substantial allegations” of voter fraud and noted that “such inquiries and reviews may be conducted if there are clear and apparently-credible allegations of irregularities that, if true, could potentially impact the outcome of a federal election in an individual state.”

The Associated Press contributed to this report. Trump Calls In to Arizona Hearing, Says 2020 Election Is the ‘Greatest Scam’ The Capitol Was Stormed – Everything You Need To Know Up to 280,000 Ballots ‘Disappeared’ After Trip to Pennsylvania From NY: Amistad Project Director
0 replies