If you want something done properly, do it yourself! Citizen journalism kicks-in.

Seeing the disgusting way the Coronavirus has been peddled in the corporate news media, citizens around the world are taking matters into their own hands and doing the job the corporate media has failed so badly to do.

One remarkable woman from Canada decided to stop relying on fake news from the degenerate mainstream media and investigate matters for herself. The results were remarkable, as funeral home after funeral home said they’d noticed no increase in business over the last 18 months and in fact the death numbers were absolutely stable during this period.

The_Void loves this example of someone getting off their arse and doing something to help us all understand the tyranny and terror that has been perpetrated on the people of the world. We salute you.

Another great example of citizens investigating what’s really happening in their communities, is the website ‘Burials & Cremations Per Council from 2015 to 2020’. Using freedom of information requests, the site’s mission is to track down the number of burials and cremations per council from 2015 to 2020 and they need your help to complete the data for all UK councils.

A handful of councils have been accounted for so far and they are asking for people to submit FOI requests so that the remaining council data can be added and we can get a true picture of the actual mortality numbers for 2020 rather than the imaginary, overinflated figures reported by the lying government and their media stenographers.

We will be keeping a close eye on the progress and updating the table as and when new information is added. 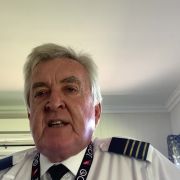 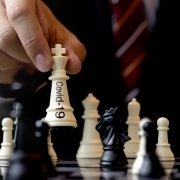 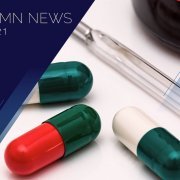 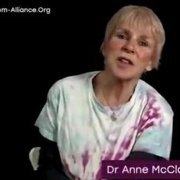 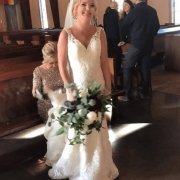 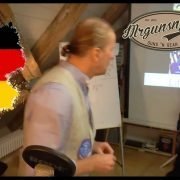 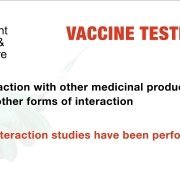 “This is an Attack on People’s Minds” | UK Column 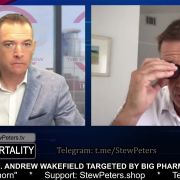