The film draws on concerns over reproductive technologies that facilitate eugenics, and the possible consequences of such technological developments for society. It also explores the idea of destiny and the ways in which it can and does govern lives. Characters in Gattaca continually battle both with society and with themselves to find their place in the world and who they are destined to be according to their genes.

The film presents a biopunk vision of a future society driven by eugenics where potential children are conceived through genetic selection to ensure they possess the best hereditary traits of their parents.The film centres on Vincent Freeman, played by Hawke, who was conceived outside the eugenics program and struggles to overcome genetic discrimination to realise his dream of going into space.

In the “not-too-distant” future, eugenics is common. A genetic registry database uses biometrics to classify those so created as “valids” while those conceived naturally and more susceptible to genetic disorders are known as “in-valids”. Genetic discrimination is illegal, but in practice genotype profiling is used to identify valids to qualify for professional employment while in-valids are relegated to menial jobs.

Vincent Freeman was conceived naturally and his genetic profile indicates a high probability of several disorders and an estimated lifespan of 30.2 years. His parents, regretting their decision, use genetic selection in conceiving their second child, Anton Jr. Growing up, the two brothers often play a game of “chicken” by swimming out to sea as far as possible, with the first one returning to shore considered the loser, and Vincent always loses. Vincent dreams of a career in space travel but is always reminded of his genetic inferiority. One day, Vincent challenges Anton to a game of chicken and beats him. Anton starts to drown and is saved by Vincent. Shortly after, Vincent leaves home.

Although critically acclaimed, Gattaca was not a box office success, but it is said to have crystallised the debate over the controversial topic of human genetic engineering. 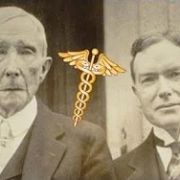 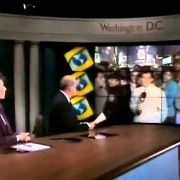 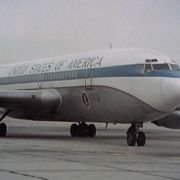 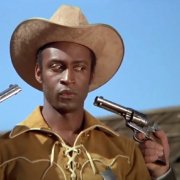 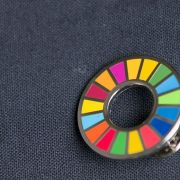 Mark Windows: This System is Communitarianism | Glitch In The Code 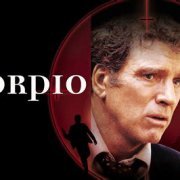 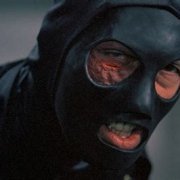