The Matrix is a 1999 science fiction action film, written and directed by the Wachowskis, and produced by Joel Silver.

Starring Keanu Reeves, Laurence Fishburne, Carrie-Anne Moss, Hugo Weaving, and Joe Pantoliano, and as the first instalment in the Matrix franchise, it depicts a dystopian future in which humanity is unknowingly trapped inside a simulated reality, the Matrix, which intelligent machines have created to distract humans while using their bodies as an energy source. When computer programmer Thomas Anderson, under the hacker alias “Neo”, uncovers the truth, he “is drawn into a rebellion against the machines” along with other people who have been freed from the Matrix.

The Matrix is an example of the cyberpunksubgenre of science fiction. The Wachowskis’ approach to action scenes was influenced by Japanese animation and martial arts films, and the film’s use of fight choreographers and wire fu techniques from Hong Kong action cinema influenced subsequent Hollywood action film productions. The film popularized a visual effect known as “bullet time”, in which the heightened perception of certain characters is represented by allowing the action within a shot to progress in slow-motion while the camera appears to move through the scene at normal speed, allowing the sped-up movements of certain characters to be perceived normally. While some critics have praised the film for its handling of difficult subjects, others have said the deeper themes are largely overshadowed by its action scenes.

At an abandoned hotel within a major city, a police squad corners Trinity, who overpowers them with her superhuman abilities. She flees, pursued by the police and a group of suited Agents capable of similar superhuman feats. She answers a ringing public telephone and vanishes just before an Agent crashes a truck into the booth.

Computer programmer Thomas Anderson, known by his hacking alias “Neo”, is puzzled by repeated online encounters with the phrase “the Matrix”. Trinity contacts him and tells him a man named Morpheus has the answers he seeks. A team of Agents and police, led by Agent Smith, arrives at Neo’s workplace in search of him. Though Morpheus attempts to guide Neo to safety via telephone, Neo is captured and coerced into helping the Agents locate Morpheus, whom they regard as a terrorist. Neo wakes up from his apparent dream, and, undeterred, is taken by Trinity to meet Morpheus. 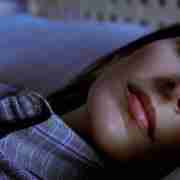 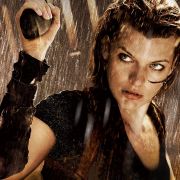 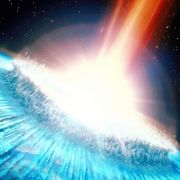 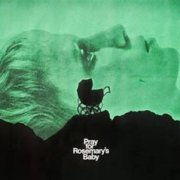 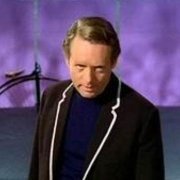