Delightful and intriguing TV movie about a man obsessed with Jackie Kennedy who invents time travel to go back and save John F Kennedy from assassination.

Timequest explores the science fiction theme of altering the present day by traveling back in time and tampering with past events – specifically, preventing the assassination of John F. Kennedy. 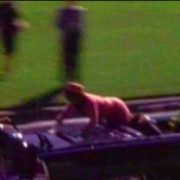 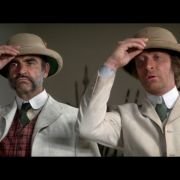 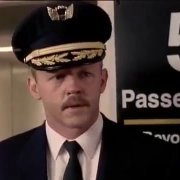 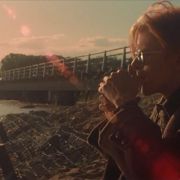 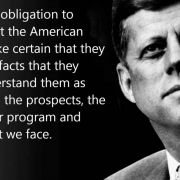 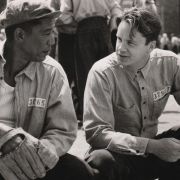