The New World Order is a cabal of the 300 most powerful men people on the planet who control absolutely everything.

The CFR’s goal was formation of an incrementally stronger world government. Admiral Chester Ward, former Judge Advocate of the U.S. Navy, was a CFR member for 16 years before resigning in disgust. He stated: “The main purpose of the Council on Foreign Relations is promoting the disarmament of U.S. sovereignty and national independence, and submergence into an all-powerful one-world government.”

After World War II, the League’s successor, the United Nations, was born. Contrary to what the public is commonly told, the UN was not founded by nations who had tired of war. The UN was conceived by a group of CFR members in the State Department calling themselves the Informal Agenda Group. They drafted the original proposal for the UN, and secured the approval of President Roosevelt, who then made establishing the UN his highest postwar priority. When the UN held its founding meeting in San Francisco in 1945, 47 of the American delegates were CFR members.

Two other postwar institutions, the World Bank and International Monetary Fund, were technically created at the 1944 Bretton Woods Conference. But the initial planning was done by the CFR’s Economic and Finance Group, part of their wartime War and Peace Studies Project. The World Bank and IMF act as a loan-guarantee scheme for multinational banks. When a loan to a foreign country goes awry, the World Bank and IMF step in with taxpayer money, ensuring that the private banks continue to receive interest payments. Furthermore, the World Bank and IMF dictate conditions to the countries receiving bailouts, thus giving the bankers a measure of political control over indebted nations. 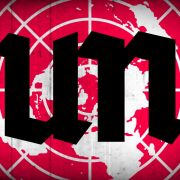 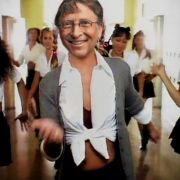 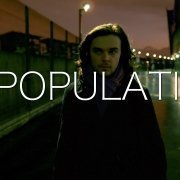 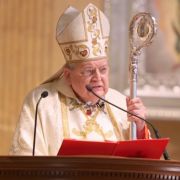 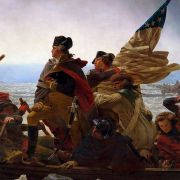 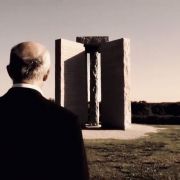 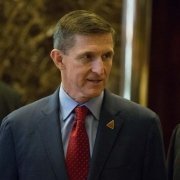 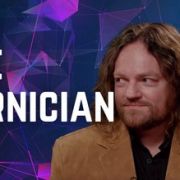 The Bernician: People Need to Start Listening and Start Acting | The Delingpod
0 replies