The concluding episode of this classic BBC sci-fi drama/thriller. Can Quatermass save the planet from the Martian scourge?

Breen stands transfixed and is eventually consumed by the energies from the craft as it slowly melts away and an image of a Martian “devil” floats in the sky above London. Fires and riots erupt, and Quatermass succumbs to the mass psychosis and attempts to kill Roney, who lacks the alien gene and is immune to alien influence. Roney manages to shake Quatermass out of his trance, and remembering the legends of demons and their aversion to iron and water, proposes that a sufficient mass of iron connected to wet earth may be sufficient to short-circuit the apparition. Quatermass acquires a length of iron chain and tries to reach the “devil” but succumbs to its psychic pressure. Roney manages to walk up to the apparition and hurls the chain at it, resulting in him and the spacecraft being reduced to ashes.

Source: Quatermass And The Pit Part 6 of 6 Hob – video dailymotion 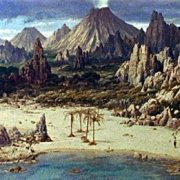 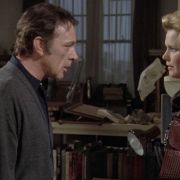 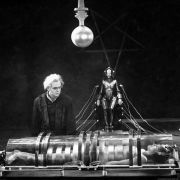 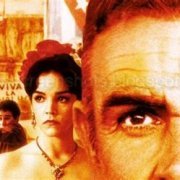 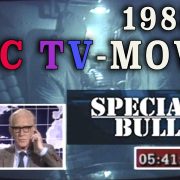 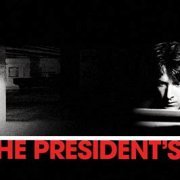 All The President’s Men
0 replies