Directed by Richard Fleischer. With Charlton Heston, Edward G. Robinson, Leigh Taylor-Young, Chuck Connors. A nightmarish futuristic fantasy about the controlling power of big corporations and an innocent cop who stumbles on the truth.

This 1973 film, based on the novel by Harry Harrison, won a Nebula Award for “Best Science Fiction Film” and marks the final screen appearance of Edward G. Robinson.
It predicts a Malthusian future for the human race; overpopulation has overstressed the food-production capacity of the planet, resulting in desperation at all levels.

Detective Thorn (Charlton Heston) shares an extremely tiny “apartment” with retired researcher Soi Roth (Edward G. Robinson).
In the overpopulation depicted here, it is impossible to get anywhere without walking over, under, or around someone.
Thorn has been hired to investigate the murder of a top industrialist (Joseph Cotton), the man whose company manufactures the life-sustaining wafers called Soylent Green, the only means of survival for the swarming hordes of poor people.

By the year 2022, the cumulative effects of overpopulation, pollution and an apparent climate catastrophe have caused severe worldwide shortages of food, water and housing. There are 40 million people in New York City alone, where only the city’s elite can afford spacious apartments, clean water and natural food, at horrendously high prices. The homes of the elite usually include concubines who are referred to as “furniture” and serve the tenants as slaves. 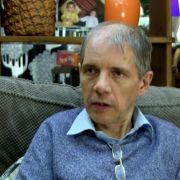 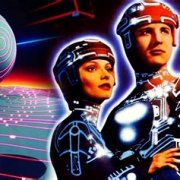 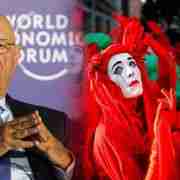 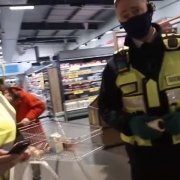 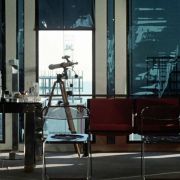 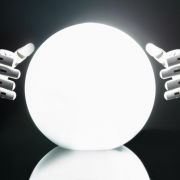