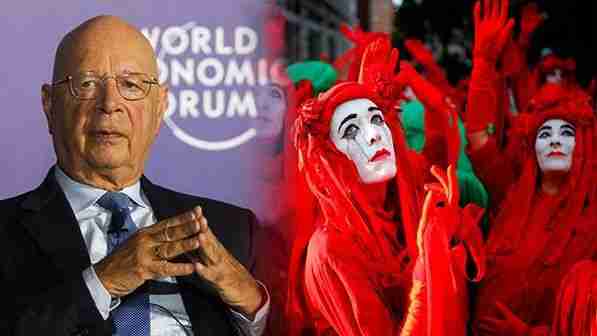 By now – October 2021 – it’s more than evident that the Big Pharma-Great Reset globalist elite are currently committing human genocide, carrying out their eugenics depopulation agenda. In spite of Big Media’s censorship blackout as complicit murderers causing misinformed, lied to hundreds of thousands of innocent victims to die from the killer vaccines already, in response scores of leading medical doctors, expert scientists and insider whistleblowers at great risk to themselves have been shouting from rooftops to sound the apocalyptic alarm.

Early on during the vaccine rollout, last February 2021 Dr Sherry Tenpenny accurately predicted that by May through August, thousands of deaths from the vaccines will be falsely blamed on the fake variants.

We’re in the middle of a major biological catastrophe.

We need to confront the data [and] not try to cover stuff up or hide risks.

Below is his interview, with Laura Lynn Tylor Thompson (also available on  Rumble channel):

This week the treating physician of national presidents, Dr Vladimir Zelenko stated in an interview:

If we follow the advice of some of the ‘global leaders,’ like Bill Gates said last year, ‘7 billion people need to be vaccinated,’ then the death rate will be over 2 billion people. So wake up! This is World War III.

The cited medical doctors above are but a handful of countless heroic physicians who’ve gone public raising their concerns and outrage.

Renowned PhD scientists including virologists, immunologists and biochemists have also led the way, calling out the Covid-19 plandemic based on the Rockefeller Foundation’s 2010 Lockstep blueprint. Another Nobel prize winner for inventing the nefariously misused PCR test, Dr Kary Mullis died on the eve of the fake pandemic Wuhan outbreak after repeatedly exposing Dr. Frankenstein Fauci.

Listen to Dr. Michael Yeadon, former Vice President and Chief Science Officer of Pfizer, talking about the pandemic and the COVID vaccine.  Watch the video below.

Additionally, a growing army of Big Pharma whistleblowers have also courageously shed light on this much needed truth of what humanity is perilously facing in the coming Dark Winter months when likely millions of democide victims the world over will be shockingly laid to rest from fatal blood clots, strokes, heart attacks, multiple organ failure, cancer – all directly linked and caused by the Big Pharma non-vaccines.

Idaho board certified pathologist and diagnostics lab owner Dr Ryan Cole has observed an unheard of 20 times increase in endometrial cancers since this year’s vaccine rollout, caused by an absence of two types of cells (helper T-cells and CD8 killer T-cells), both vital to a functioning immune system.

From December 14, 2020 to September 10, 2021 the US government’s own VAERS (Vaccine Adverse Events Reporting System) tracking mechanism reported 14,925 vaccine deaths (though a whistleblower claimed over 45,000 within 3 days from only one of nine districts).

But estimates of less than 1% of adverse injuries and deaths actually do get reported to VAERS, so a far more accurate and realistic estimate would be to multiply the reported number of deaths by 100, or on the low side, minimally multiply by 10 to account for the truer death toll estimate, that would then range from nearly 150,000 deaths.

(….) In related testimony, Ontario emergency room doctor Rochagné Kilian, who just resigned over the local draconian, anti-health Covid-19 protocols, stated recently that 80% of incoming ER patients she treated in the last month suffering from “mysterious issues were double vaxxed.” Running close behind the UK death toll is the 76% of September Covid-19 deaths reported in the US state of Vermont that also were fully vaccinated. By diabolical design, this burgeoning medical holocaust has rapidly become globalized death by injection on a massive, never before seen scale.

(….)
Governments of the world, Big Pharma and Big Media are clearly guilty.

This article was originally published in full at Global Research.

***
Joachim Hagopian is a West Point graduate, former Army officer and author of “Don’t Let the Bastards Getcha Down,” exposing a faulty US military leadership system based on ticket punching up the seniority ladder, invariably weeding out the best and brightest, leaving mediocrity and order followers rising to the top as politician-bureaucrat generals designated to lose every modern US war by elite design. After the military, Joachim earned a master’s degree in Clinical Psychology and worked as a licensed therapist in the mental health field with abused youth and adolescents for more than a quarter century. In Los Angeles he found himself battling the largest county child protective services in the nation within America’s thoroughly broken and corrupt child welfare system. 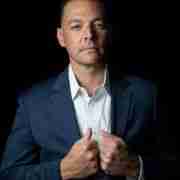 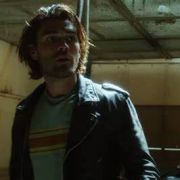 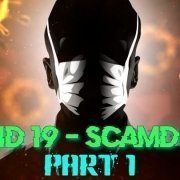 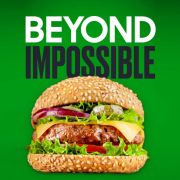 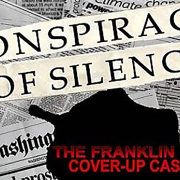 The Conspiracy of Silence 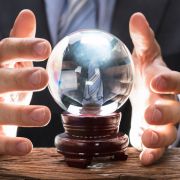 The Man Who Saw the Future | Windows on the World

ABC News on Twitter: “Police used water cannons to disperse thousands of people who were protesting against Germany’s COVID-19 measures in Berlin” 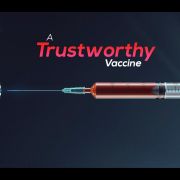