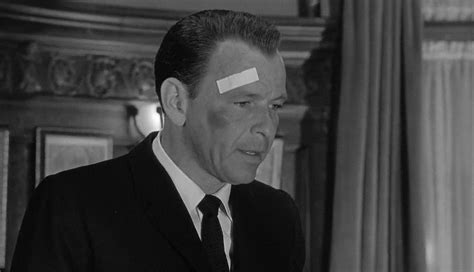 The Manchurian Candidate is a 1962 American political thriller film about the Cold War and sleeper agents. It was directed and produced by John Frankenheimer. The screenplay was written by George Axelrod, and was based on the 1959 Richard Condon novel The Manchurian Candidate. The film’s leading actors are Frank Sinatra, Laurence Harvey and Janet Leigh, with Angela Lansbury, Henry Silva, and James Gregory in supporting roles.

The plot centres on the Korean War veteran Raymond Shaw, the progeny of a prominent political family. Shaw was a prisoner of war during the conflict in Korea and while being held was brainwashed by his captors. After his discharge back into civilian life, he becomes an unwitting assassin involved in an international communist conspiracy. Officials from China and the Soviet Union employ Shaw as a sleeper agent in an attempt to subvert and take over the United States government.

The film was released in the United States on October 24, 1962, at the height of U.S.–Soviet hostility during the Cuban Missile Crisis. It was well-received by critics and was nominated for two Academy Awards: Best Supporting Actress (Lansbury) and Best Editing. It was selected in 1994 for preservation in the United States National Film Registry by the Library of Congress as being “culturally, historically, or aesthetically significant.”

During the Korean War, the Soviets and Chinese capture a U.S. Army platoon and take it to Manchuria in communist China. Three days later, Staff Sergeant Raymond Shaw (Laurence Harvey) and Captain Bennett Marco (Frank Sinatra) manage to return to UN lines. Upon Marco’s recommendation, Shaw is awarded the Medal of Honor for saving their lives in combat. Shaw returns to the United States to a hero’s welcome where he is exploited by his mother, Mrs. Eleanor Iselin (Angela Lansbury), on behalf of the political career of her husband and Shaw’s stepfather, United States Senator John Yerkes Iselin (James Gregory). When asked to describe him, Marco and the other soldiers automatically respond, “Raymond Shaw is the kindest, bravest, warmest, most wonderful human being I’ve ever known in my life,” even though Shaw is a cold, sad, unsympathetic loner.

In the years to follow, Marco, who has since been promoted to major and assigned to Army Intelligence, suffers from a recurring nightmare. In it, a hypnotised Shaw blithely and brutally murders the two missing soldiers before an assembly of military leaders from the communist nations, during a practical demonstration of a revolutionary brainwashing technique. 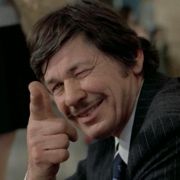 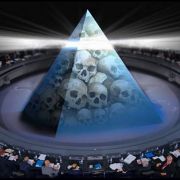 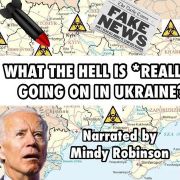 What the Hell Is Going On In Ukraine? | Mindy Robinson 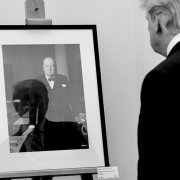 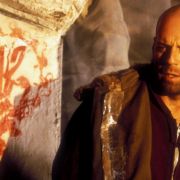 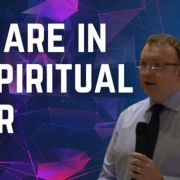 Alex Thomson – We Are in a Spiritual War | The Delingpod