On March 20th 2021, people in over 40 countries across the world gathered in peaceful unison for a worldwide demonstration.

A demonstration to oppose disproportionate government measures threatening the very foundation of their rights and freedoms. This huge international effort was appallingly misrepresented and downright ignored by the mainstream media.

“A year ago we saw the beginning of a disease epidemic and the response to that epidemic was not proportionate to the threat. We saw efforts by the media and the pharmaceutical industry and regulatory officials to pump up fear and then to clamp down with totalitarian controls and we’ve watched In astonishment as our democracy has been subverted.”

“Our lives are hanging in the balance now. We are under threat by a world attack like we’ve never seen this is world wide. There is no consensus, in fact if there is, it’s on the side that lockdowns have destroyed our civilisation, that masks do not work and that giving everyone an experimental vaccine before you know what it does lead to the greatest mistake in human history.”

Produced by Oracle Films, in collaboration with independent journalists in over 40 nations – this documentary is an authentic account of what really happened on March 20th, what protestors worldwide were standing against, and why the media went to such lengths to conceal the truth.

Source: The Pushback | Oracle Films | The Day the World Stood Together 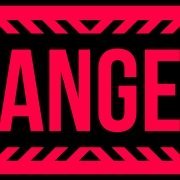 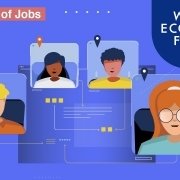 What will the future of jobs be like? – World Economic Forum 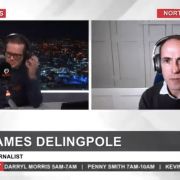 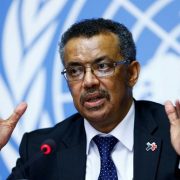 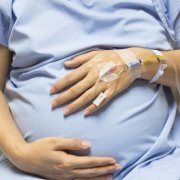