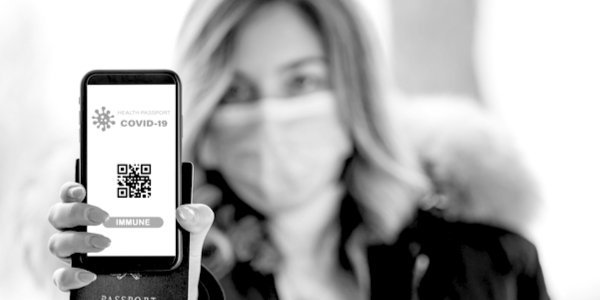 IN THE early stages of the ongoing ‘war on terror’, which started twenty years ago, a nebulous conception of the enemy, non-existent victory conditions and the consistent dishonesty of warmongering politicians such as Blair led some to wonder if the threat of the global ‘Axis of Evil’ had been exaggerated to achieve some other set of goals.

Today, in similar circumstances of unanswered questions and ambiguous realities underpinned by systematic deception, reinforced by Boris Johnson on Monday as he launched the new phase of the psychological and economic war he is waging on the British people – vaccine passports (and after that?) – this question is being asked:

Perhaps the most important point to grasp is that a pandemic is a construct, not an object. There is nothing you can point at which is the pandemic, only various data points indicating that one exists.

The World Health Organisation changed its definition in 2008 to exclude the criterion of ‘enormous numbers of deaths and illness’. In other words, the definition of a pandemic is ultimately a matter of interpretation. There is no data that currently supports the claim there is a pandemic in Britain at this moment, and whether any data ever did is doubtful..

The scientific process has happened in reverse. Starting in January last year, the existence of a deadly new pandemic, unlike anything previously confronted, was conjectured on the basis of terrifying rumours and unreliable reports from China, not scientifically established facts.

Once the existence of an extraordinary pandemic was assumed, extraordinary measures were justified to fight it, including the rapid deployment of highly unreliable PCR protocols developed by the Gates Foundation-funded Christian Drosten, shock propaganda messaging, a massive and drastic reduction in health care provision (which has functionally destroyed the NHS in order to ‘protect’ it) and de facto euthanasia policies in care homes, based on Neil Ferguson’s Gates Foundation-funded models.

As is now well known, an overwhelming majority of pandemic casualties also suffered from other conditions and the average age of victims tracks life expectancy in every country.

If the pandemic had not been assumed to exist, and the reckless and cynical interventions against it had not taken place, how would anyone know there was one?

Data clearly demonstrates that lockdowns and related policies were never necessary or effective. Experimental therapies have been deployed which are unreliable and potentially dangerous. Vaccination may or may not prevent contagion or transmission. The fact that governments and their paid experts are unable or unwilling to incorporate these matters into their thinking testifies either to their sinister intentions or the extent to which their mental processes have been corrupted.

Either they believe that some clandestine end justifies repressive and deceptive means, or else they are insane, or mindless through conformism: there is no other explanation.

Phenomenologically, the most important evidence for the existence of the pandemic is its external signifiers, especially face masks, this mass psychological theatre.

Here again, the conjecture of the pandemic itself justified the imposition of the mandate, and nothing else: no evidence supports the thesis that masks have any positive medical effect and the more plausible scenario is their medical effect is negative. Nonetheless the Gates Foundation-funded behavioural psychologists of Sage and their equivalents in other countries argued that mandating them was necessary(‘because most people still did not feel sufficiently threatened’).

The vague objective of an incomprehensible ambition, opposed against a nightmare, discloses a more concrete aim: control.

Why the authors of this initiative want control presents a complex question. Either they just want it without even knowing why, or they want it for another reason. Perhaps they have a broader plan which demands dramatically upgraded repression.

Either way, what they seem to desire is control over the bodies of their populations. In the idea of vaccine passports, what is being implemented is a political and legal climate in which experimental genetic therapies on human populations are normalised and inescapable. Armed with vaccine passports, global governments and their corporate allies would be able to establish the foundations of a global surveillance state, with the power to monitor every social interaction.

This transformation of one part of the population into the vaccinated simultaneously invents the unvaccinated, a problem which could eventually be resolved through liquidation, but meanwhile offering opportunity for politically profitable stigmatisation. The vaccinated (via vaccine passports) are granted ‘privileges’ that the unvaccinated are denied in order to compel compliance.

Like accepting being forced to wear a government mandated gimp mask, for no reason whatsoever, a person accepting vaccination implicitly accepts the terms of the new normal. At the same time, vaccination is a ritual, substantiating membership in a psychological community.

Anyone who supposes the vaccine passport could lead to discrimination fails to grasp that this is the whole purpose of this document. The entire point is to divide society, to rule it. By creating checkpoints everywhere, power flows to the authority controlling access, in this case Johnson and his faction: a criminal cartel.

Accepting vaccination does not automatically imply a happy ending. The privilege to resume the semblance of a normal life (a ’new normal’ life) is linked to vaccination status now, but the reasoning behind this privilege is contingent on the existence of the non-vaccinated. Once non-vaxxers vanish, the reason for continuing to offer privileges is also gone. At this point a new status category can be introduced, and the same selective sequence played again. In this way, it would be possible progressively to eliminate a significant percentage of the population.

So far the theatre of the pandemic has been organised as a campaign of psychological manipulation with policies conceived to ‘nudge’ compliance by alternately dangling rewards (which are usually snatched away) and making threats. This campaign has also featured systematic censorship and intimidation directed against some of the most accomplished scientists in the world.

Although these tactics make a mockery of the principle of informed consent, they are of the ‘softer’ variety. Ultimately, more aggressive tactics will be deployed. The intensifying lawlessness of the police now points in this direction.

What can be done? The government is ruling via a threadbare fraud. When that disintegrates what will remain is force, but the real command authority of Johnson and his collaborators over the monopoly of violence that defines the British state has barely been tested.

Would British police or soldiers open fire on peaceful protesters on Johnson’s, Gove’s or Starmer’s orders? The question may arise. So far, the Territorial Support Group have been used by Johnson to attack protesters, and a strategy of tension is being used to increase antagonism between the people and the police, but further escalation would be risky.

What is needed in the meantime is urgently to unwind the cycle of compliance, beginning with the mass removal of the mask, extending to the deconstruction of the narrative, and culminating in total disobedience against the tyranny now represented by this illegitimate and shameful government. 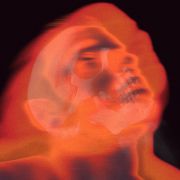 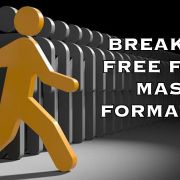 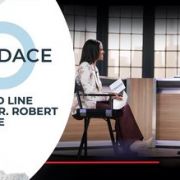 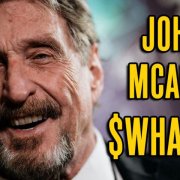 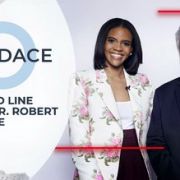 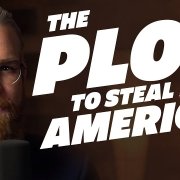 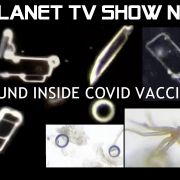