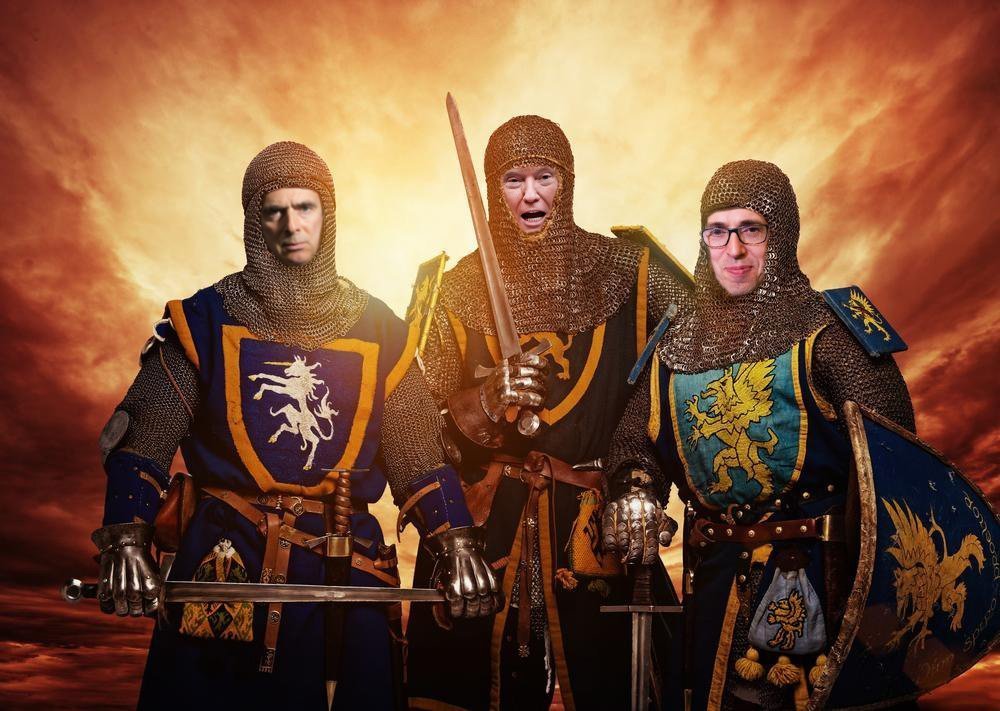 Another one bites the dust.

The reason for this insanity when his audience is mainly made up of Trump Supporters, ‘Covid Skeptics’ and Delingpole readers is anyone’s guess.

Thank you, Guido for the pleasure of the enjoying the ratio… https://t.co/lgvzmaWuA4

Talk about shitting on your own doorstep!

It looks like Guido has been channeling Mat Drudge in his political conversion but we’re a little more skeptical, he’s obviously been handed a big bag of bitcoin.

James Delingpole Urges 86 Year-Old Father Not to VaccinateThere is a noticeable overlap between people who believe that Covid is some kind of hoax and is really only a flu-like virus, that Biden “stole” the US election, and those loudly rejecting covid vaccination. What drives that belief system is distrust of government and authority. Naturally a lot of people on the libertarian right are instinctively distrustful of government and resent the loss of liberty we are suffering around the world as a result of the pandemic. In Britain, some on the libertarian right are now making common cause with the likes of David Icke and Piers Corbyn.

At the epicentre of this worldview in Britain is the Breitbart columnist James Delingpole, who today is publicly urging his 86 year-old father to reject being vaccinated. James tweets all day that Trump is going to win the presidency in a couple of weeks because he has a surprise up his sleeve, rants against vaccinations and a globalist conspiracy – supposedly centred around the World Economic Forum based in Davos and the Trilateral Commission. Bill Gates features heavily in the conspiracy because his philanthropy funds global vaccination efforts.

Some of Guido’s below-the-line commenters think Delingpole is right. Their beliefs are reinforced by their social media filter bubble, frenzied sharing of dubious charts that support their case, cherry picked research and even photos of allegedly empty NHS staff car parks. They are, according to polling, a very small minority of the public and they need to be won over to the reality of the situation and de-radicalised. 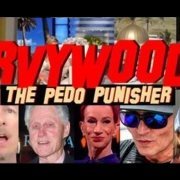 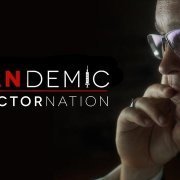 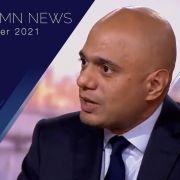 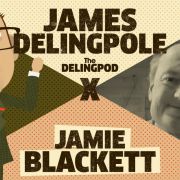 Jamie Blackett – The Globalist War on Agriculture | The Delingpod 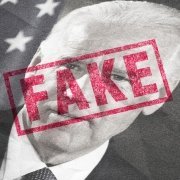 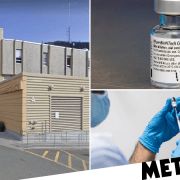 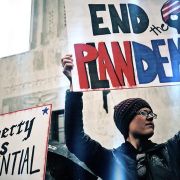 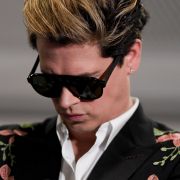