Fahrenheit 9/11 is a 2004 American documentary film directed, written by, and starring filmmaker, director and political commentator Michael Moore. The film takes a critical look at the presidency of George W. Bush, the war in Iraq, and its coverage in the media.

Following up on ‘Bowling for Columbine’, film-maker Michael Moore provides deep and though-provoking insights on the American security system, the level of paranoia, fear, uncertainty, false values and patriotism, which all combined together to set a stage for George W. Bush to launch a war on Iraq instead of focusing on getting the real culprit (s) behind the terrorist attacks of September 11, 2001. 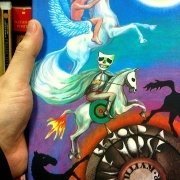 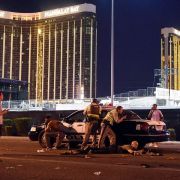 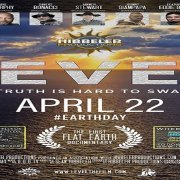 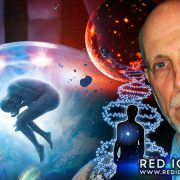 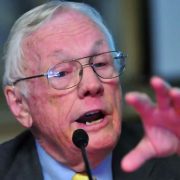 Flat Earth Moon Landing | AstroNots | Did We go to the Moon? | Jeranism 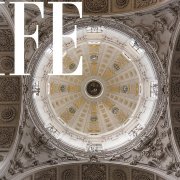 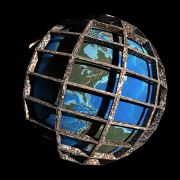 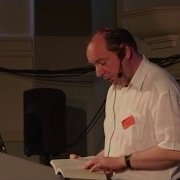