The Truman Show is a 1998 American psychological comedy-drama film directed by Peter Weir, produced by Scott Rudin, Andrew Niccol, Edward S. Feldman, and Adam Schroeder, and written by Niccol. The film stars Jim Carrey as Truman Burbank, a man who grew up living an ordinary life that—unbeknownst to him—takes place on a large set populated by actors for a television show about him.

Truman Burbank is the unsuspecting star of The Truman Show, a reality television program filmed 24/7 through thousands of hidden cameras and broadcast to a worldwide audience. Christof, the show’s creator and executive producer, seeks to capture Truman’s authentic emotions and give audiences a relatable everyman. As Truman was selected from birth following an unwanted pregnancy, Christof claims that Truman came to be adopted not just by the show, but by the “world”.

Truman’s hometown of Seahaven Island is a complete set built within an enormous dome, populated by crew members and actors who highlight the product placements that generate revenue for the show. The elaborate set allows Christof to control almost every aspect of Truman’s life, including the weather. To prevent Truman from discovering his false reality, Christof manufactures scenarios that dissuade Truman’s desire for exploration, such as the death of his father in a sea storm to instil aqua-phobia, and by constantly broadcasting and printing messages of the dangers of traveling and the virtues of staying home. However, Christof cannot predict all of Truman’s actions. During his college years, Truman was intended to fall in love with and marry co-student Meryl, but fell for Sylvia, an extra. Although Sylvia was quickly removed from the show before she could disclose its nature to Truman, her memory has remained with him, who secretly dreams of a life with Sylvia outside of his marriage to Meryl. To this end, he seeks to travel to Fiji, where he was told Sylvia’s family moved. In the real world, Sylvia is a part of the “Free Truman” campaign, which fights to have Truman released from the program. 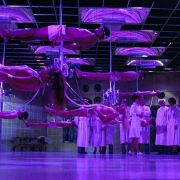 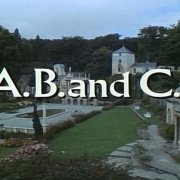 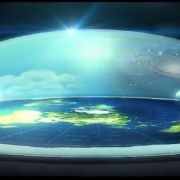 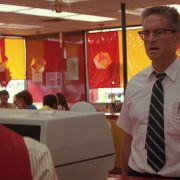 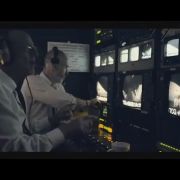