Rate this post
You must sign in to rate
Listen to “1984 Predicted the Technocratic Takeover – Jay Dyer Hosts hAlex J0nes” on Spreaker.

Dyer pumps out so much content it’s impossible to keep up with it but whenever we get a chance to dip into ‘Jays Analysis‘ we are never disappointed.

Jay returns to The_Void as he guest hosts ‘The Alex J0nes Show’ and presents an excellent breakdown of George Orwell’s ‘Nineteen Eighty-four’. Jay discusses how the scenes in the classic 1948 novel reflect the brutal, authoritarian biosecurity-state we see forming around us today.

“To get to a place where the population believes inversion, psychological warfare specialists and social engineers have to perfect the technique of demoralising the population. Demoralisation of the population is part of the strategy to overthrow a population.”

If for some reason you haven’t read Nineteen Eighty-four yet, now’s a good time to collect and speed read your copy. 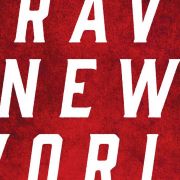 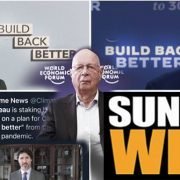 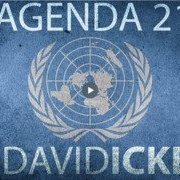 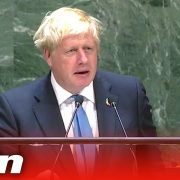 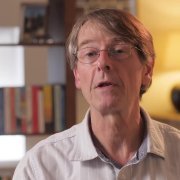 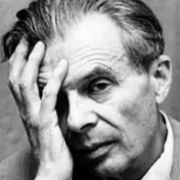 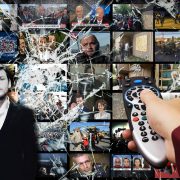