This discussion centers on Katherine Watt’s analysis in American Domestic Terrorism Program, published 28 April 2022 on her substack with ongoing updates. The following excerpts from the opening set the framework:

A whole lot of things that once were federal and state crimes and civil rights violations have been legalized by Congress through legislative, statutory revisions to the United States Code, signed by US Presidents, and implemented at the administrative, regulatory level by the Department of Health and Human Services and Department of Defense through the Code of Federal Regulations….

I think the critical decay began around 1983, when the ‘public health emergencies’ section was added to the 1944 Public Health Service Act, although the 1944 PHSA itself represented an additional militarization of human medicine in the United States. Most of the worst laws have been passed since 2000 – just before 9/11 and the US Department of Defense false flag anthrax attacks. They are listed below, with links to the full text of each law, and a short summary of what I understand about how each one fits into the overall scheme….

In other words: Congress and US Presidents legalized and funded the overthrow of the U.S. Constitution, the U.S. government and the American people, through a massive domestic bioterrorism program relabeled as a public health program, conducted by the HHS Secretary and Secretary of Defense on behalf of the World Health Organization and its financial backers. 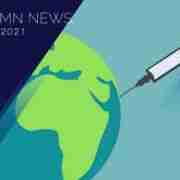 The Numbers Are Completely Distorted on a Good Day | UK Column 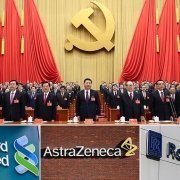 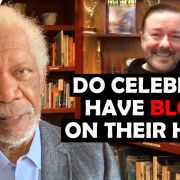 Celebrities Have Blood On Their Hands | Hugo Talks 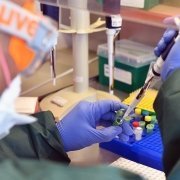 The COVID-19 RT-PCR Test: How to Mislead All Humanity. Using a “Test” To Lock Down Society | Global Research 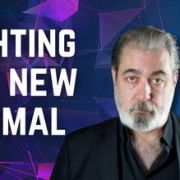 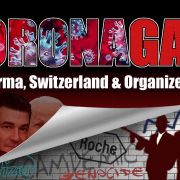 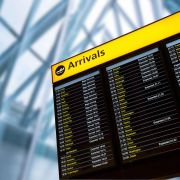 How to Avoid Quarantine Tyranny: KNOW YOUR RIGHTS | Harry Thomas 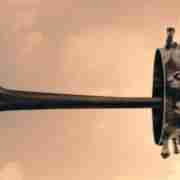