Wilbur Wright once noted that the only bird that cold talk was the parrot, and he didn’t fly very well. So I’ll be brief. This week America has been recalling the Apollo program and reliving the memories of those times in which so many of us here, colleagues here in the first rows, were immersed. Our old astrogeology mentor, Gene Shoemaker, even called in one of his comets to mark the occasion with spectacular Jovian fireworks. And reminding us once again of the power and consequence of celestial extracurricular activities.

Many Americans were part of Apollo, about one or two in each thousand citizens, all across the country. They were asked by their country to do the impossible–to envisage the design and to build a method of breaking the bonds of earth’s gravity and then sally forth to visit another heavenly body. The principal elements–leaving earth, navigating in space and descending to a planet unencumbered with runways and traffic control–would include major requirements necessary for a space-faring people.

Today a space shuttle flies overhead with an international crew. A number of countries have international space programs. During the space age we have increased our knowledge of our universe a thousand-fold.

Today we have with us a group of students, among America’s best. To you we say we have only completed a beginning. We leave you much that is undone. There are great ideas undiscovered, breakthroughs available to those who can remove one of truth’s protective layers. There are many places to go beyond belief. Those challenges are yours–in many fields, not the least of which is space, because there lies human destiny.” 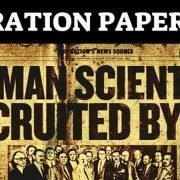 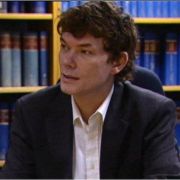 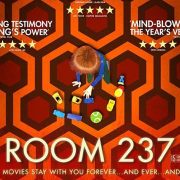 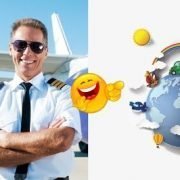 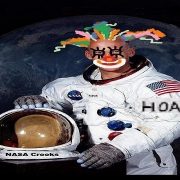 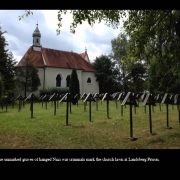