The philosopher, comedian, author of Esoteric Hollywood 1 and 2 and presenter of TV’s ‘Hollywood Decoded’ talks to James about God, technocracy, Carroll Quigley’s ‘Tragedy & Hope’, movie subtexts and the future of the human race.

“The real problem that people have isn’t with the information or the so called ‘tin foil hat’ person or the ‘conspiracy theorist’, it’s their own insecurity in terms of how they have perceived authority figures. It’s almost like they didn’t mature in their thought process to a certain level, where as they default to that authority figure. They imagine that the authority figures have their best interests at heart.” 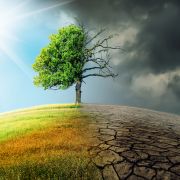 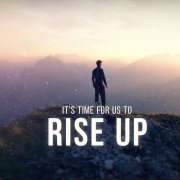 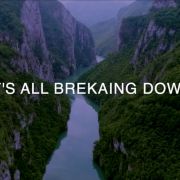 We Can’t Let Them Get Away With It | Max Igan 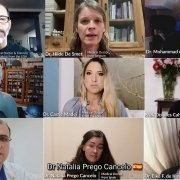 Doctors Around the World Issue Dire WARNING: DO NOT GET THE COVID VACCINE! | Health Impact News 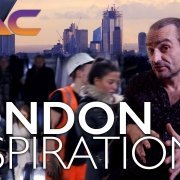 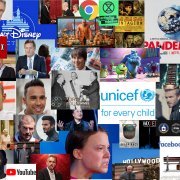 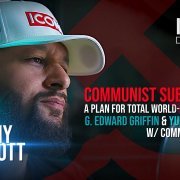 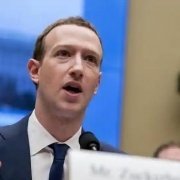